Working mothers ‘up to 40% more stressed’ 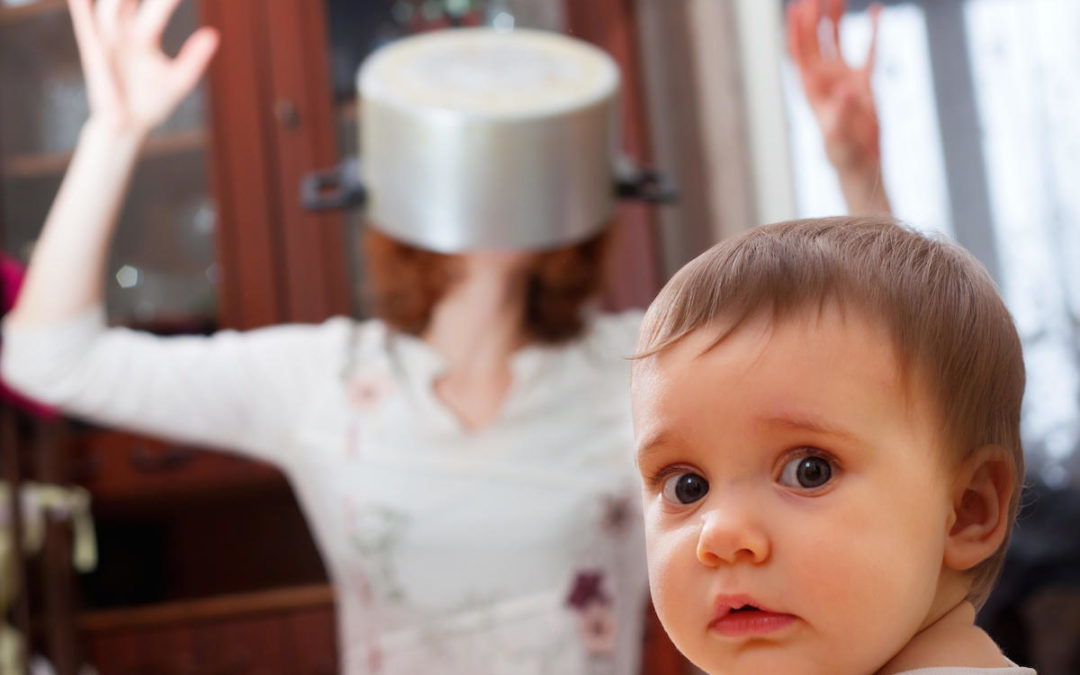 Working mothers may have had more than a sneaking suspicion that it was the case, but now they have the data to back it up: they experience more stress than other people – 18% more, in fact. And that figure rises to 40% for those with two children, according to a major study that analysed 11 key indicators of chronic stress levels.

According to their research published in the journal Sociology, neither working from home nor flexi-time had an effect on women’s chronic stress levels. But reducing the number of hours they worked did have a positive impact.

“Parents of young children are at particular risk of work-family conflict. Working conditions that are not flexible to these family demands, such as long working hours, could adversely impact on a person’s stress reactions.”

Overall, the 11 indicators, known as “biomarkers”, produce something called an “allostatic load”, a measure of the cumulative wear and tear on the body’s physiological systems, which can indicate poor health and a greater risk of death.

The researchers also discovered that fathers’ markers could be lowered if they worked reduced hours.