Working for a competitor 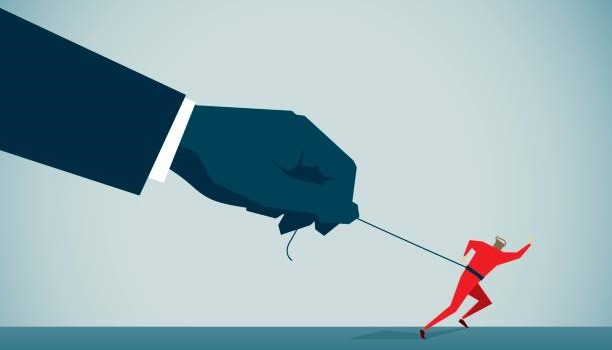 Can an employee be prevented from working for a competitor for 12 months?

The enforceability of post-termination non-compete restrictions poses complex questions – especially where an employee is also a shareholder.  The recent High Court decision in Law By Design Ltd v. Ali provides a helpful reminder of the issues.

Ms Ali began her employment as an associate director with Law By Design Ltd (LBD) in 2013. In 2016, she entered into a shareholders agreement that included a restrictive covenant that she could not “be engaged, concerned or interested in, or assist, a business which competes, directly or indirectly, with a business of the Company” in an area in which LBD had operated in the previous 12 months. LBD provided employment law advice to NHS clients.

Ms Ali was promoted to the equivalent to a salaried partner in 2018 and had a new service agreement in 2021, Ms Ali entered into a service agreement and received a substantial pay rise. LBD wanted to secure her continued employment so it contained a 12-month non-compete clause but narrower to that she had agreed to in the shareholders agreement.

A few months later, Ms Ali resigned to join another national law firm which also provided services in the same area as LBD. LBD sought an injunction in the High Court

The High Court concluded that LBD had a legitimate business interest to protect. It granted an injunction to enforce the non-compete in the service agreement, but decided that the restriction in the shareholders agreement was too widely drafted to be enforceable.

The legitimate business interest that the Court decided LBD was entitled to protect was “the customer connections built up by LBD employees providing legal services to NHS clients”. “The principal part of LBD’s business is “the provision of employment law services to NHS bodies” in the North West of England and to a single NHS body in Hertfordshire. These were the services to be provided by Ms Ali for her new employer.

However, crucial to the Court’s decision, in relation to the service agreement, was the definition of Restricted Business, because it limited the restriction to the parts of LBD’s business with which Ms Ali had been involved to a material extent before her departure. The Court said that the restrictive covenant was drafted in a way that was not wider than was reasonably necessary to protect LBD and was therefore enforceable.

Conversely, the Court concluded that the non-compete clause in the shareholders agreement was unenforceable, on the basis that it was too wide to be reasonably necessary to protect LBD’s legitimate business interests. The clause would prevent shareholder involvement in any other business in England and Wales that directly or indirectly competed with any part of LBD’s business as operated in the 12 months before the shareholder ceased to be a shareholder. This meant that the clause would operate to restrict a shareholder, irrespective of whether or not they had had any role in the conduct of that part of the business.

Ordinarily, non-compete clauses in shareholders agreements are more likely to be considered reasonable and enforceable given the relative equality in bargaining power (as compared with the employer/employee relationship), the fact that any restrictive covenants are negotiated in a commercial context and, where imposed in the context of the acquisition of a business, the clear legitimate aim of preventing vendors from attacking the goodwill of the partnership or business which they have just transferred.

What should employers learn from this?

The case is also a useful reminder to businesses that, even if an employer can establish a legitimate business interest, it is important that any non-compete clause is drafted so that it is no wider than is necessary to protect that interest. If the shareholders agreement restriction had been in the service agreement, the injunction would not have been granted.

Is the law changing?

A government consultation on the use of non-compete clauses closed last year, but the outcome has not yet materialised. Two possible measures were envisaged: