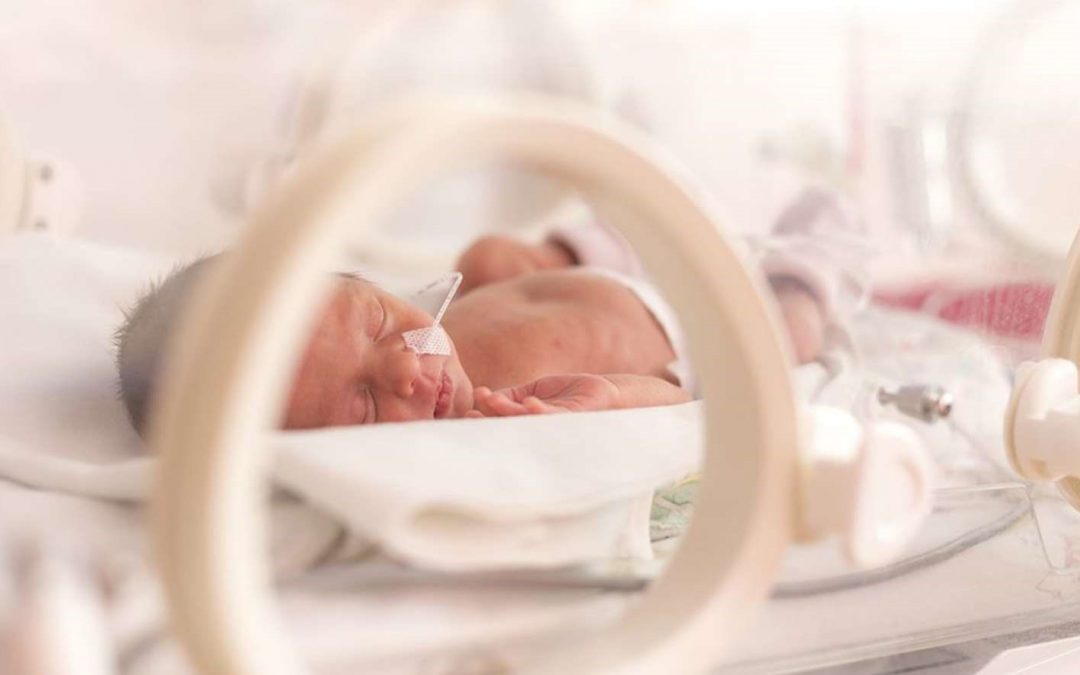 Are more rights for parents with premature babies on the way? Women are currently entitled to 52 weeks’ statutory maternity leave. Their partners, adopters, or intended parents (including surrogates) are entitled to just 2 weeks’ paternity leave to provide support and to be with a child needing neonatal care.

Many family groups have  criticised the current allowance. For those families whose children have to spend their first few weeks, or months in neonatal care, the current limit of 2 weeks’ paternity leave puts them in an extremely difficult position of either having to take holiday, or unpaid leave, or being faced with the impossible situation of not being able to be with their child at a very vulnerable stage in their new life.

On 15 July, the Neonatal Care (Leave and Pay) Bill was approved by the UK Government, allowing parents of children who require additional care after the birth to take an additional 12 weeks of paid leave in addition to their statutory entitlements (maternity leave, paternity leave and shared parental leave). This applies to parents of babies who are admitted to hospital in their first 28 days of life, and are in hospital for a continuous period of over 7 days.

The entitlement to neonatal leave will be a day one right- parents will be entitled to it from the first day they begin their employment and will entitled to be paid after 26 weeks’ continuous service.  It has not yet been determined how much this pay will be, but it is expected that it will in line with the other parental leave rates.

The Government has said the new leave this will ease the pressure on families at what is often one of the most stressful periods of their lives and will give families the opportunity to share parenting responsibilities.

There is still a long way to go. There are still several parliamentary hurdles to go through and it is likely that the statutory neonatal payment will be introduced in 2024 at the earliest. This is a positive step though, and will assist tens of thousands of parents whose babies are critically ill.