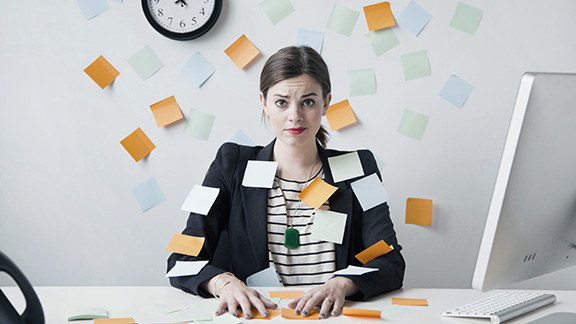 New research has revealed what around half of the workforce already suspected –  that women feel more stress than men at work – with one in 10 reporting stress levels are unmanageable.

According to Cigna, whose research was taken from the Cigna 360 Wellbeing Survey, excessive workloads, difficulties managing personal finances and personal health are amongst  the top triggers for stress.

Almost 80% of women reported not getting enough sleep compared to 65% of. The survey revealed that men sleep more, have more exercise, and, generally, are eating healthier.

However, higher stress levels amongst women isn’t especial to the UK. Cigna found that 88% of women at work around the globe cite feeling stressed – with 13% describing it as “unmanageable”.

Cigna’s findings mirror the Health and Safety Executive’s findings which found that from the age of 25 onward, women feel much more stress than men.

According to the research, those women working in the health and the public sector are most likely to feel stressed.

Why are women reporting more stress at work?

However, higher stress levels amongst women isn’t especial to the UK. Cigna found that 88% of women at work around the globe report feeling stressed – with 13% describing it as “unmanageable”.