Withdrawing a job offer – the costs 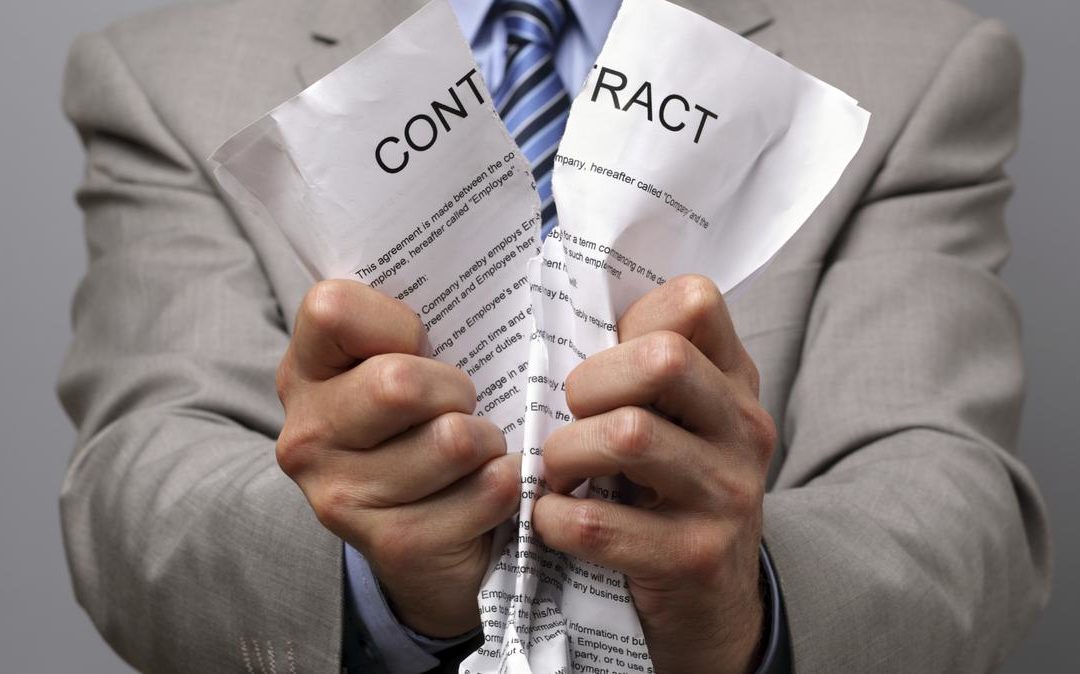 Santander announced in September 2018 that it intended to appoint Mr Orcel as its new Chief Executive. A ‘contractual letter’ was agreed between Orcel and the bank which would result in his total remuneration being around €50m. Santander then withdrew the offer.

Whilst not many of us are likely to be in the same position as Andrea Orcel, the case highlights the potential for damages when an employer withdraws an offer of employment.

What is the legal position?

There have been many cases in England where an employee has received an offer which is then withdrawn – often with no chance or returning to the job they just resigned from.

The starting point lies in contract law. The offer must be unconditional – that is, all the conditions such as satisfactory references must have been satisfied. Importantly, the employee needs to have accepted the offer.

Next, you need to look at what the agreed notice period is agreed. An employer may only terminate a contract in line with that notice period. Even where an employee has not yet started the job, courts generally take the view that the contract was formed when an offer was accepted by the employee.

McCann v Snozone Limited (2015) provides useful guidance. Mr McCann was made a verbal offer from Snozone, which he accepted. Snozone later denied that a formal offer had been made and McCann brought a successful claim for breach of contract. Even though no notice period or salary had been agreed, the tribunal found he was entitled to a reasonable contractual notice period of one month. Based on an expected salary of £28,000-£30,000, he was awarded £2,708.

It is essential that employers are careful when making offers for employment – even verbal ones. It is critical that any offer made is ‘subject to contract’. If not, and the offer is accepted by the employee, there is a risk the employee may be successful in a breach of contract claim.

Can an employer claim damages if the employee withdraws?

It is possible for an employer to protect themselves from the danger of an employee withdrawing from an offer after they have accepted. In Tullett Prebon Group Ltd v El-Hajjali (2008), the employer managed to win damages as a result of the proposed employee’s breach of the employment contract. They included a ‘liquidated damages clause’ in the pre-contract signed by the parties.

Employers must take precautions when making job offers, especially to senior employees, which could lead to a substantial damages for breach of contract claim if such an offer is then withdrawn. While Orcel’s case is in the extreme, it serves to demonstrate how costly a poorly managed recruitment process can be.

You can read more about contracts and notice for employees or for businesses.