When can you suspend an employee? 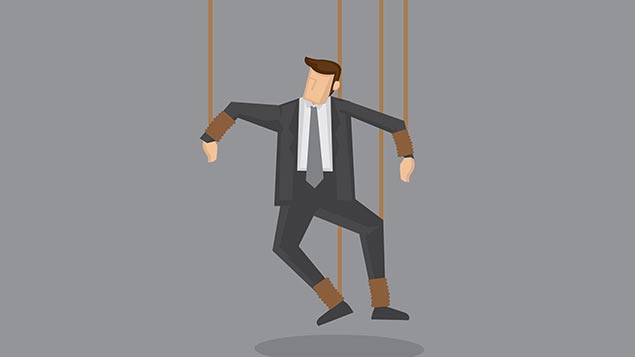 Should you suspend and employee?

Sadly, the default reaction of many employers is to suspend the employee – whatever the allegation.

In instances of serious misconduct, an employer may wish to suspend the employee under investigation. This may be appropriate, for example, where there is a potential threat to the business or other employees, or where it is not possible to properly investigate the allegation if an employee remains at work (they may destroy evidence or attempt to influence witnesses).

It may also be appropriate where relationships at work have broken. However, in such cases each individual is likely to have their own view of who is to blame and the employer should be careful not to give the impression of having pre-judged this issue.

Common issues that arise in relation to suspension are:

To pay or not to pay?

This right is also recognised in Paragraph 4 Part 12 of the Acas Code of Practice on Grievance and Disciplinary which states that “an employee may be suspended on full pay pending the outcome of an investigation into an alleged breach of discipline.”

During the period of suspension, the employee’s contractual rights – as well as their obligations under the employment contract continue. This includes the right to be paid. Suspension without pay is rarely provided for in an employment contract or disciplinary policy and even then, has to be exercised reasonably.

An employee should only be suspended if it is absolutely necessary in the circumstances.  Suspending and employee is a significant act – and isn’t neutral – whatever the letter confirming the suspension might say.

In Hansen Architects Ltd v Ms X Gyftaki, both the Tribunal and the Employment Appeal Tribunal took a similar view on the serious nature of suspension. In that case, it was held that the decision to suspend an employee was a breach of the implied duty of trust and confidence resulting in her constructive dismissal.

Ms Gyftaki had exhausted her annual leave but needed to travel to Greece urgently for four days. Having requested additional leave from her line manager, she believed it had been approved. Her line manager subsequently refused the request. The employee informed him that she could not postpone the trip.

When Ms Gyftaki returned, she was suspended on full pay pending an investigation into her misconduct –  failing to comply with management instructions and a period of absence where she had taken more leave than she booked.

Ms Gyftaki raised a grievance but became unwell as a result of the suspension and the investigation. She resigned and in due course issued  a claim for constructive dismissal and wrongful dismissal. She argued that the suspension and the employer’s consideration of the period of absence in July 2017 amounted to a breach of the implied term of mutual trust and confidence.

The Company argued that it was necessary to suspend her in order to protect the company and preserve the confidentiality of the investigation. They were concerned that due to her seniority and her role within the company, she would set a bad example for other employees.

The  Tribunal held that the suspension of the employee amounted to a breach of the implied term of mutual trust and confidence and upheld her claim for constructive dismissal. It was found that there no evidence to support the reasons given by the employer to suspend her and that due to the length of suspension, it was more likely for inferences to be drawn and questions to be asked, rather than the employee returning to work and keeping the matter confidential.

What should employers learn?