What standards are union advisers held to? 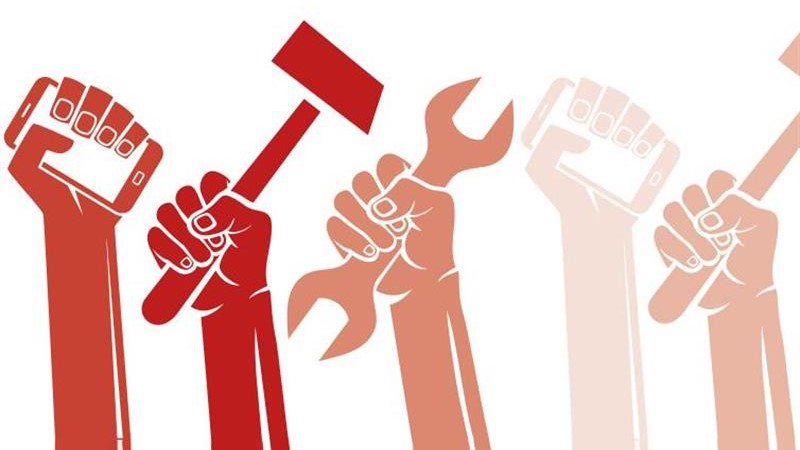 Trade unions and associations exist to protect members’ employment interests and rights. Members often pay subscriptions for the organisation’s professional support and may sometimes rely on their advice in important work-related matters such as employment disputes, pensions or health and safety issues. In some cases, negligence on the part of a trade union or association can lead to members receiving incorrect advice and incurring financial losses. What standards are union advisers held to?

‘What is the duty of care’ was the issue in the High Court case of Langley v GMB & Others.

Mr Langley brought a contract and  negligence claim against his union, solicitor and the firm his solicitor worked for.

What was the background?

In 2014, Mr Langley was suspended from his employment with Birmingham City Council after he spoke to the press without permission.  Mr Langley subsequently sought legal advice. The GMB agreed to refer the case to their solicitors, Trade Union Law and particularly, Ms Koester. Mr Langley was advised to sign a compromise agreement which would entitle him to one year’s gross salary, 12 weeks’ pay, and any outstanding holiday pay.

Mr Langley claimed that the advice he was given was negligent. He believed he should not have been advised to sign the compromise agreement on the basis that he would have obtained more compensation through making a whistleblowing claim to the Employment Tribunal.

The claim against Ms Koester was subsequently withdrawn at the hearing and therefore the remaining claims were against GMB and Trade Union Law.

What did the High Court have to consider?

The High Court had to determine a number of issues in regard to the conduct of GMB. These were as follows:

Ultimately, Mr Langley was unsuccessful in his claims. What became apparent in the judgement was that there was very limited authority on the standard of care owed by a trade union in acting and advising its members on an employment dispute.

In relation to Issue 1, there was dispute as to the standard of care that is to be provided by a trade union. Mr Langley submitted that the GMB owed him a higher than normal standard of care  and that they owed him a “quasi-legal duty”. The Court held that both GMB and Trade Union Law only had a duty to provide “reasonable care and skill” in the provision of practical industrial relations and employment advice. It was said that a trade union is:

“…reasonably expected to have, considerable skill and expertise in industrial relations and both collective and individual employment rights, which necessarily involves a degree of knowledge of basic employment law and of negotiating strategy and tactics…”

The Court made clear that, in circumstances where a trade union is recognised by an employer, the union’s experience in dealing with that employer will be valuable and provide a certain level of insight that ordinarily wouldn’t be available to a solicitor.

It was said that the GMB provided Mr Langley with reasonable advice on the merits of his possible claims in the employment tribunal.

In relation to Issue 2, it was also said that the GMB provided reasonable strategic and tactical advice to Mr Langley. The union were not under any particular duty to instruct lawyers on his behalf. The High Court confirmed that the strategy agreed between Mr Langley and the GMB was to keep the matter away from the tribunal.

Finally, in relation to the Issue 3, the High Court said that the scope of the retainer between Mr Langley and his legal adviser was to advise on the meaning and effect of the compromise agreement and not in relation to the merits of a potential employment tribunal claim.

Has my union been negligent?