Voluntary overtime should be included in holiday pay 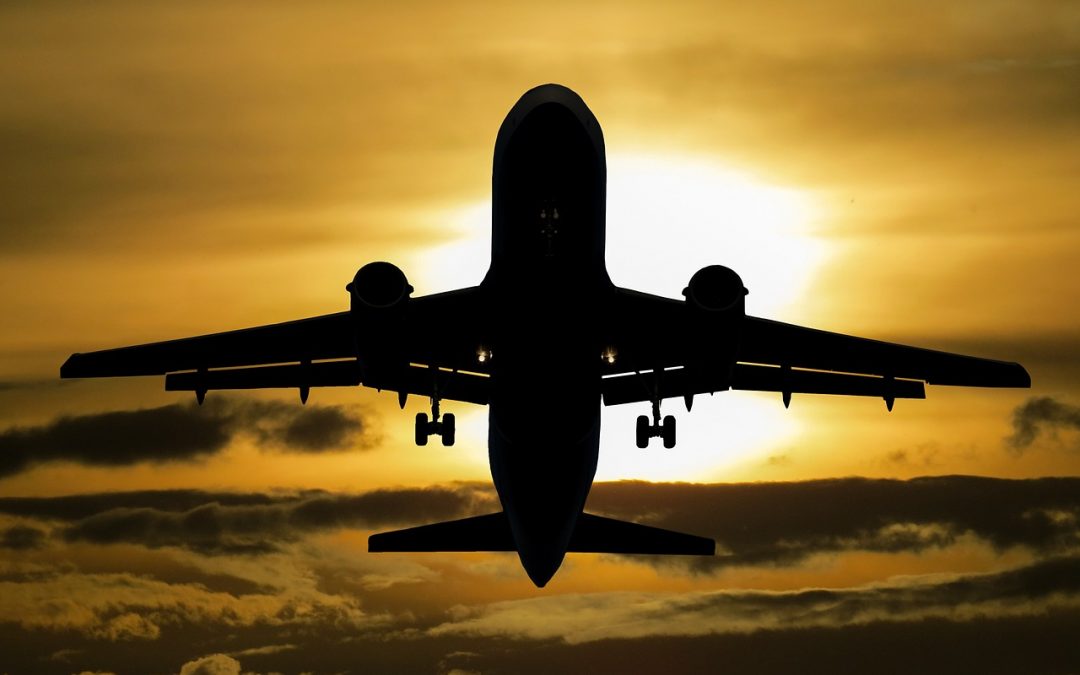 The Employment Appeal Tribunal (EAT) has dismissed an appeal by an employer, Dudley Metropolitan Borough Council, against a finding that voluntary overtime should be taken into account when calculating holiday pay.

The 56 council employees in the case were contracted to work for 37 hours a week. Some had a contractual right to work two to four hours of overtime. In addition, the employees also did additional duties on a voluntary basis.

The employees argued that that pay received for these voluntary additional duties, as well as some travel time, should be included in the calculation of their holiday pay to ensure that they are not financially worse off by taking leave.

The EAT decided that there is no distinction between contractually required work the 37 hours and the hours they worked voluntarily. Normal pay levels must be maintained when calculating holiday pay during the four weeks of annual leave provided under EU law. It also found that where voluntary shifts, standby and call-out payments formed part of normal pay they should be included in holiday pay calculations too. Otherwise, the financial disadvantage may deter employees from taking leave.