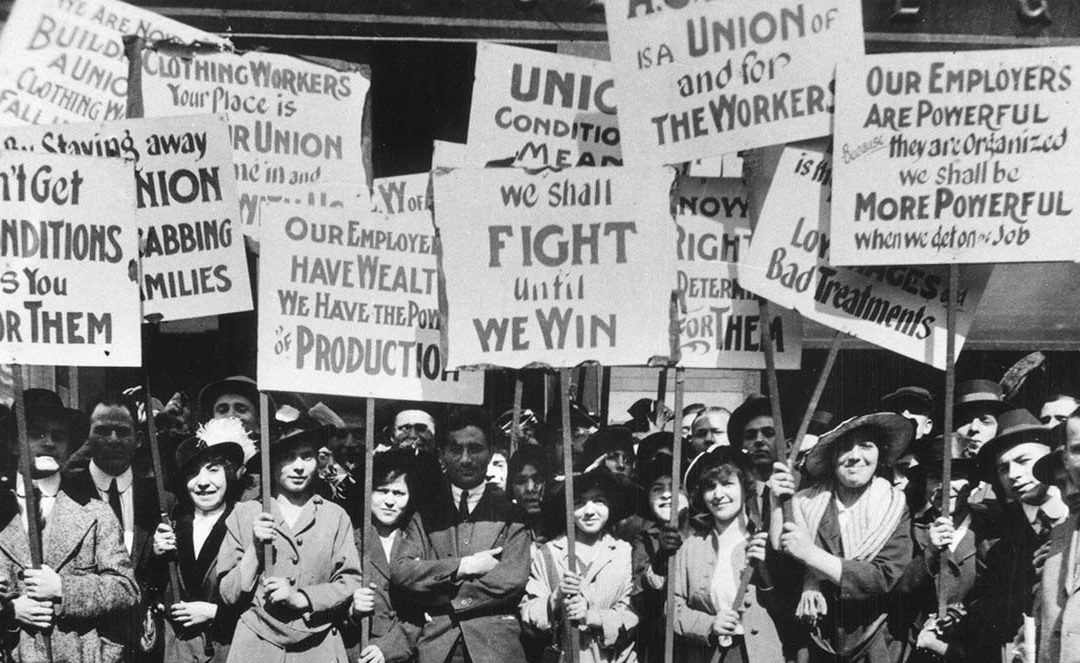 Government trade union membership figures for 2017 report a slight increase in membership (by an extra 19,000). However, given the increase in UK employees more broadly, the proportion of members has dropped from 23.5% to 23.2% (the lowest rate of membership since 1995).