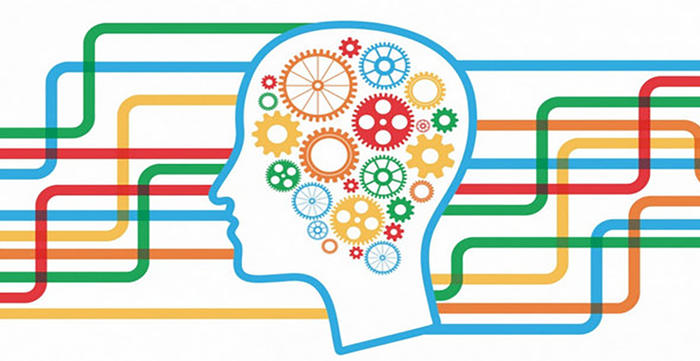 If you are unknowingly making decisions based upon preferences or a bias you do not recognise you have, are you opening yourself up to a discrimination claim?

What is unconscious bias?

Unconscious bias occurs when someone’s behaviour or decision making is affected because of preferences based on another person’s characteristics, experiences, or traits, without them knowing it:

A job applicant who has attended the same school as the interviewer, a manager who has the same ethnicity as a junior colleague. The person in the position of power might unconsciously treat them more favourably.

Why is it so harmful?

Unconscious bias is often raised during a disciplinary procedure or when promotions or job offers are being made.  Government research has shown that people who applied for a job with a ‘white sounding name’ were 74% more likely to receive a positive response than those with an ‘ethnic minority name’.

It is easier to understand someone who treats another differently in a conscious way than someone who treats another differently having not consciously considered their own bias and perceptions…. but the outcome for the victim of bias can often be the same, and unconscious bias can even be more harmful given the difficulty in identifying and addressing it.

Why should employers be so concerned and take action?

Managers and decision makers should be trained to identify and deal with unconscious bias. Training can take many different forms. A good place to start is with interactive training exercises which explain the concept of unconscious bias and give tips on how to address it.

Many employers already invest in this kind of training but often just to provide a whistle-stop tour of the concept. Ideally, training should include an opportunity for each decision maker/senior employee to identify unconscious biases and work on addressing these on an individual and ongoing basis.

At the very least, the aim for every organisation should be for all employees to be aware of unconscious bias, be alert to the harm it can cause and have some basic strategies to deal with it.

Promoting an inclusive and diverse workplace is key to addressing unconscious bias.

The benefits from training and raising awareness are limited if, for example, employees do not feel able to call out bias when they suspect it is influencing a decision, or comment on the makeup of a management team if they feel it is too homogeneous.

Initiatives in the workplace, such as an ‘unconscious bias day’ to raise awareness or a committee to focus on it, together with clear communications on the topic from management, can help to demonstrate that recognising and calling out unconscious bias in an organisation is supported.

A cultural shift like this will in turn help to reduce unconscious bias.

Some employers use blind recruitment, which is designed to address unconscious bias by excluding personal details from the early stages of the application process, for example during first interviews. Excluded details can include name, age, and school attended. Organisations such as HSBC and the BBC regularly use this style of recruitment.

Taking this one step further, holistic recruitment techniques can also be used, which involve looking beyond qualifications to identify other factors, such as the standard of school attended and whether the applicant was privately educated or the first in their family to go to university.

By proactively considering factors which are likely to give rise to unconscious bias at an early stage of the process, employers can ensure that good candidates are not being overlooked and that their background is sufficiently factored in to the process.

Employers can also analyse their promotion process and assess the risk of unconscious bias creeping in.

For example, question whether all senior managers share similar characteristics and backgrounds. If so, consider why. Asking these kinds of questions is an important step in addressing unconscious bias and diversity more broadly in an organisation.