Turning off Test & Trace at work 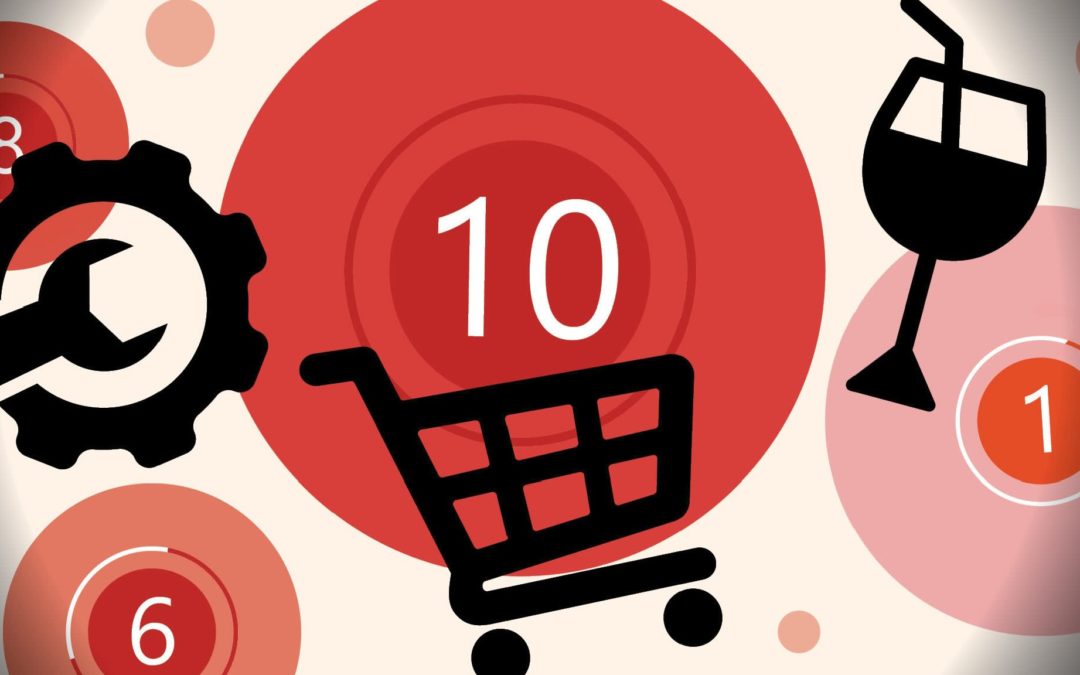 With COVID case numbers still rising, some have dubbed the increase in notifications from the Test and Trace app as a ‘pingdemic’. Record numbers of people are being told to self-isolate.

However, the increasing number of people being contacted has sparked food shortages and train cancellations as workers are told to stay at home.

Some fully-vaccinated workers are exempt from self-isolation if they are “pinged”, such as those working in food production and supply. However, there are increasing reports of workers in “non-critical” sectors being  are asking staff to turn off the Test and Trace app so they don’t get told to self-isolate.

Employers are not allowed to ask their employees to turn off their Test and Trace app. Employers have a legal duty to provide a safe working environment and to take reasonable steps to protect the health and safety of their staff. By asking staff to turn off your app, the employers are putting staff in a position where their health and safety is at risk and to work in an environment ignorant as to whether they have recently been exposed to a potentially lethal virus.

The instruction would almost certainly be in breach of an employment contract and far from a reasonable request. It is also likely to be discriminatory for colleagues who are at a higher risk due to their age or disability and could give rise to a personal injury claim were any colleague to contract COVID-19 and become seriously ill.

What should employees do?

Employees are protected from being mistreated because they have raised a legitimate health and safety concern. If an employer attempted to discipline or dismiss someone because of a refusal to turn off the test and trace app, they would almost certainly have an employment tribunal claim irrespective of how long they had worked there.

A pragmatic solution may be for the employer to arrange for staff to have a PCR test in the event of being pinged. This could provide a reasonable degree of certainty that they do not have COVID and enable them to return to work with reduced risk to colleagues.

You can read more about Health and Safety dismissals here.