Tribunal judgment sent to the wrong address – when does the clock start ticking? 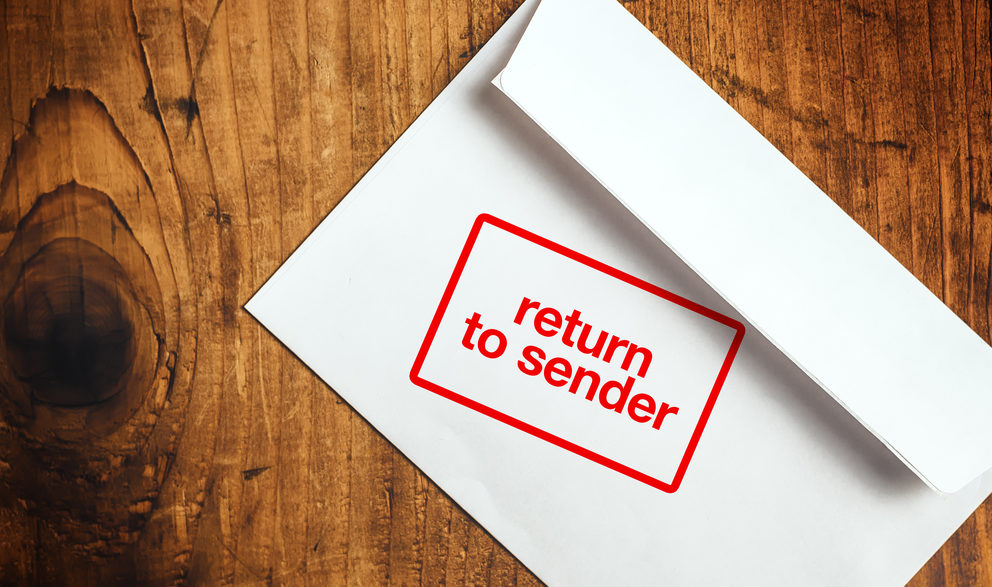 Claimants and Respondents to an Employment Tribunal claim can appeal the tribunal’s judgment. The Employment Appeals Tribunal (EAT) Rules state that the time limit for appealing a judgment is 42 days from the date on which the outcome was sent to the parties.

But what if the Tribunal sends the judgment to the wrong party? It is going to be difficult for a party to comply if it has been sent to the wrong address. You might be excused for thinking the EAT would exercise its power to extend the 42-day time limit…

This was the scenario in two recent appeals brought by Ms Rana and Ms Bonnie. The written reasons were sent to their former solicitors by mistake. The Tribunal should have sent the judgments to the claimants.

Both claimants filed appeals against the Employment Tribunal’s judgment. Both were rejected for being out of time on the grounds that the time limit started to run when the written reasons were sent out – even though they were sent to the wrong addresses.

The Claimants’ appealed to the Court of Appeal. The Court of Appeal decided that the judgments were still ‘sent to the parties’ even though to the wrong address. The appeals to the EAT were out of time.   upheld both appeals, granting both parties an extension of time to lodge their individual appeals.

Where a party had been put on notice that a mistake has occurred, they are expected to take reasonable steps to obtain a copy and failure to do so could reduce the extension of time that they might be given. Reasonable steps are likely to include writing to and calling the Tribunal and, possibly, requesting that the opponent sends a copy.

This case provides helpful guidance on observing the time limit for appealing a judgment when a mistake occurs by a Tribunal.