Top businesses must show how they stop sexual harassment 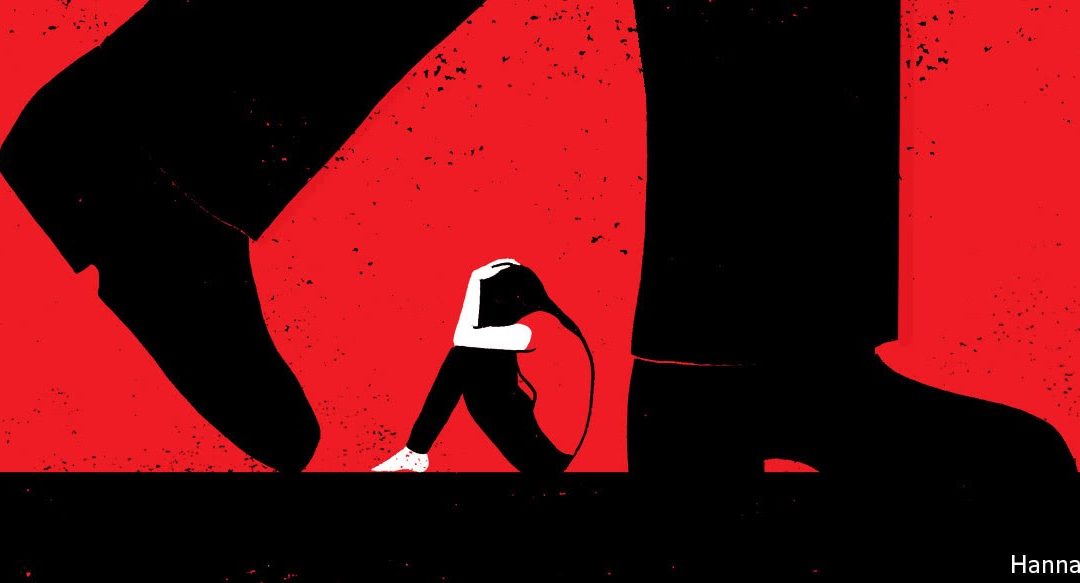 The recent sexual assault scandals involving MPs and Hollywood actors has prompted the Equality and Human Rights Commission to write to leading companies telling them they’ll face legal action if they fail to deal with sexual harassment.

The letter to the chairs of FTSE 100 companies and other leading employers reminds them of their legal responsibility for the safety and dignity of their employees in ordinary workplaces across the country.

“As you will have seen, recent high-profile testimonies demonstrate pervasive sexual harassment in contexts as diverse as Hollywood and Westminster, and the lack of redress for those women and men who experience it. The Equality and Human Rights Commission is gathering evidence on the most effective means to prevent and respond to this issue.”

The Commission asks them to supply evidence of what safeguards they have in place to prevent sexual harassment, what steps they have taken to ensure that all employees are able to report instances of harassment without fear of retribution, and how they plan to prevent harassment in the future.

The letter explains that where the Commission discovers evidence of systemic failings, it will consider exercising its enforcement powers. This could include undertaking investigations into organisations which it suspects may be failing to take reasonable steps to protect employees.

“Sexual harassment is rife across all of our industries. We accept it far too easily, in terms of the culture we live in. Accountability lies with leadership. It is not enough to report a nil return. We need to take responsibility to ensure that no woman will ever be intimidated from reporting, be challenged by the difficulty of doing so or frightened of the implications for her career.

“We want to find out what is working and what the barriers are and identify the leaders who are making a difference.”

Although the letter has so far only been sent to the largest companies and organisations, it shows how seriously the issue of sexual harassment is being taken. Employers may wish to review their current policies to ensure they protect their staff from unwanted attention, and their businesses from costly harassment claims.

Please contact us if you would like more information about the issues raised in this article or any aspect of employment law.