Told to keep sexuality a secret at work 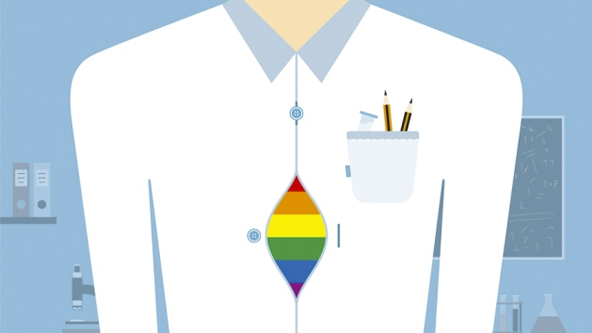 An Employment Tribunal has awarded a gay employee £8,000 in a sexual orientation discrimination claim after her employer told her to keep her sexuality a secret.

Ms McMahon began work as a Quality Control Manager for Redwood TTM Ltd in May 2017. Before the end of her first week, the managing director, Mr Pilling, requested she not to disclose her sexual orientation to the wider business. He explained that this was because the business owner was ‘old school’ and that no other gay people were employed by the company at the time.

Ms McMahon felt she had to comply with Mr Pilling’s request, which she described during the Tribunal hearing as making her feel ‘odd and uncomfortable’. As a new starter, she was mindful of the potential repercussions non-compliance might have.

She felt uncomfortable being prevented from discussing elements of her private life at social events and wanted to cancel her ticket to the company’s Christmas party.

Redwood made a number of redundancies in December 2017, which included dismissing Ms McMahon. She brought several Tribunal claims against the company, including for automatically unfair dismissal for a health and safety reason and for making a protected disclosure. These claims were rejected by the Tribunal.  However, it did find in her favour in respect of her complaint that Mr Pilling had asked her not to reveal her sexual orientation at work.

Mr Pilling denied the allegations against him, contending that he had never made such a request and that the alleged conversation never took place. The Tribunal, however, preferred Ms McMahon’s version of events.

The request amounted to direct discrimination on the grounds of sexual orientation, and it concluded that Mr Pilling would not have made such a request of one of the company’s heterosexual employees.

Why should employers be careful?

This case highlights the importance of treating employees equally and ensuring there is no discrimination between individuals based on their protected characteristics. This includes sexuality.

Whilst there was no suggestion by the Tribunal that Mr Piling was homophobic in any way, his request to Ms McMahon was at least ill-considered, and that the possible impact had not been thought through. Nonetheless, Mr Piling’s request did amount to discrimination.

This case underlines the importance of employers ensuring that their workforce is aware of what can and cannot amount to discrimination, as well as having and enforcing an equal opportunities policy. Additionally, it is important for employers to be aware that it is not enough for them just to have the policy – they must also provide regular staff training on its content. Employers should not require employees to divulge personal information if they are not comfortable doing so but, at the same time, it is important that employees are not be prevented from discussing aspects of their private lives in a way that could amount to direct or indirect discrimination.

You can read the judgment here.