One in 12 not getting time off work 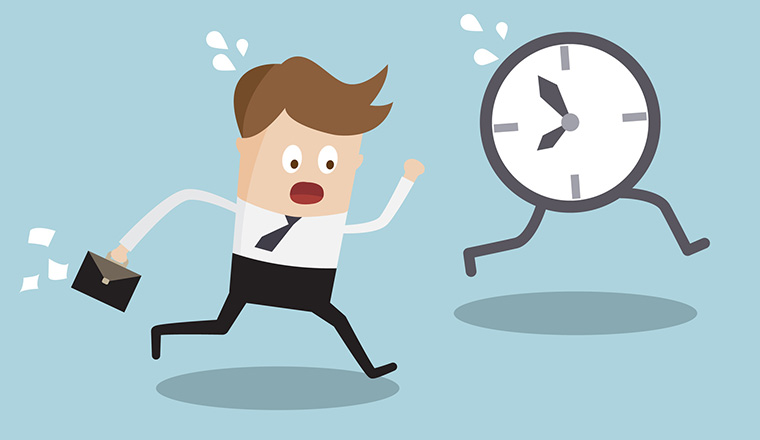 In the UK, most workers who work a five-day week are legally entitled to 28 days’ paid leave per year. This can include bank holidays as part of that statutory leave entitlement.

According to the TUC, workers missed out on holiday either because they were set unrealistic workloads that could not be completed on time, or because employers were deliberately denying holiday requests and “managing out” people’s leave.

“We’re now in peak holiday season. But while many workers are away enjoying time off with friends and family, millions are missing out.

Employers have no excuse for robbing staff of their well-earned leave. UK workers put in billions of hours of unpaid overtime as it is.”

However, not taking leave causes stress and mental and physical ill-health, which has knock-on effects on co-workers, friends and families, the union body said.

The TUC suggests HMRC, should be given new powers to clamp down on employers who aren’t giving staff the leave owed them. Those missing out were “at risk of burn-out”, TUC General Secretary Frances O’Grady warned.

People working in agriculture, mining, accommodation and food sectors were the most likely to be missing out, according to the TUC’s analysis of the ONS Labour Force Survey.

If you are being denied the opportunity to take annual leave, we can explain your rights and what you can do. Call us on 08000 614 631 for a free initial consultation or use the contact form here.