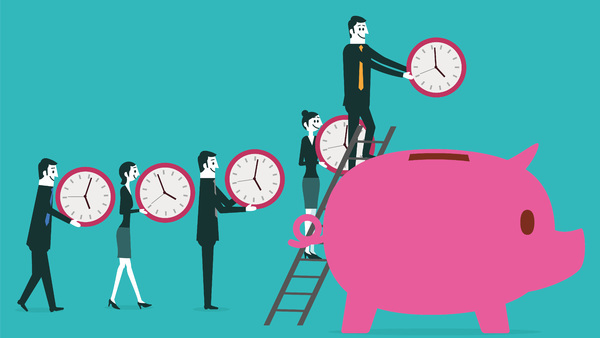 The report accuses employers of an “over-reliance” on the generosity of their workers.

Using figures from the ONS, the union calculated almost five million people worked an average 7.4 hours a week without pay last year – worth an average of £6,265 per worker.

That meant they had effectively worked for free so far this year up until today, the report found.

TUC general secretary Frances O’Grady said: “Lots of us are willing to put in a bit of extra time when it’s needed, but it’s a problem if it happens all the time.

“We’re asking managers to leave on time too. Good bosses know that a long-hours culture doesn’t get good results, and the best way to lead is by example.”

Unison’s assistant general secretary, Christina McAnea, said: “Public sector staff regularly work through their breaks and go home late… but expecting employees to work above and beyond the call of duty, day in day out, is simply not on.”