Social media misconduct. Why a robust policy is important. 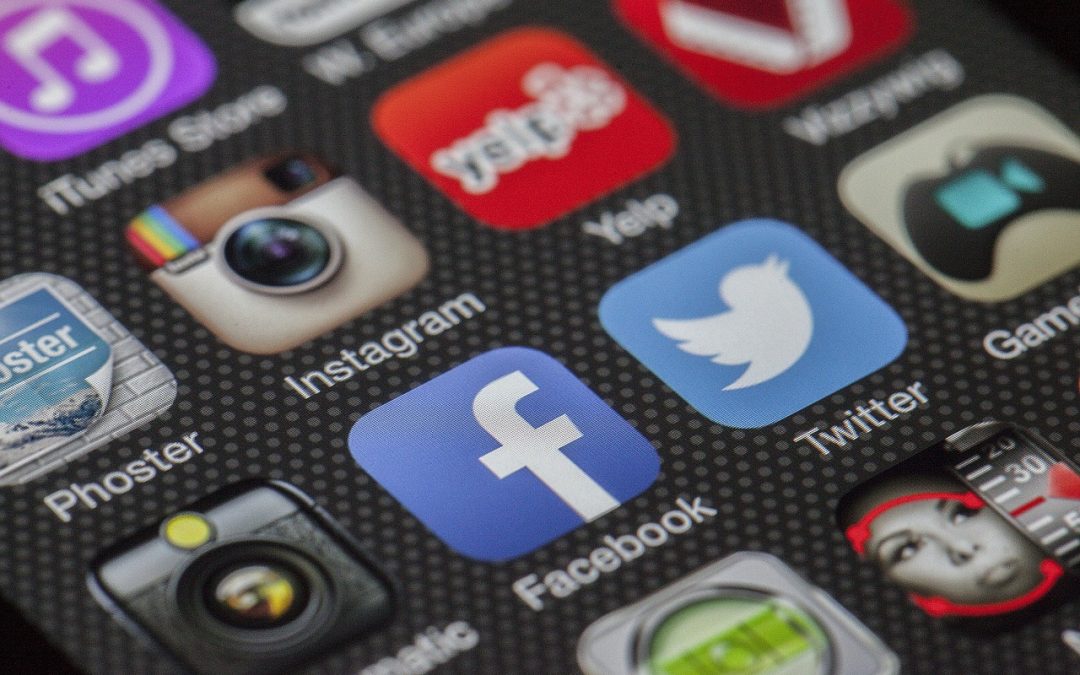 Employees who commit misconduct on social media – and then face disciplinary sanctions – are a regular occurrence in Employment Tribunals. One of the latest social media related cases is Plant v API Microelectronics Limited.

The facts of the case are common to most social media dismissal cases – the employee was dismissed after posting content on Facebook which the employer considered to be derogatory. This case is a useful reminder of how important a robust social media policy is to an employer.

API introduced a social media policy which gave employees guidance on using social media, as well as listing examples of unacceptable use. These included making comments that could damage reputations and sharing sensitive business-related information.

The policy made clear that a serious breach could potentially amount to gross misconduct and summary dismissal. It also reminded staff that they could not rely on a platform’s privacy settings, as even private posts could be copied or forwarded to a public audience.

In August 2016, API informed its employees that it was thinking of relocating one of its factories.

Following this, management became concerned about Mrs Plant’s Facebook activity which identified her as an API employee and included comments that she was a company “dogsbody”. Some of her comments upset her colleagues.  After a disciplinary investigation and hearing, Mrs Plant was found to have committed gross misconduct, and was summarily dismissed.

Mrs Plant brought a claim in the Employment Tribunal for unfair dismissal and breach of contract. She argued that the outcome – dismissal was disproportionate and unfair in light of her long unblemished service.

The Employment Tribunal, however, sided with the employer. Mrs Plant had been fairly dismissed. She had accepted that she had breached the social media policy and the decision to dismiss was within the band of reasonable responses open to a reasonable employer.