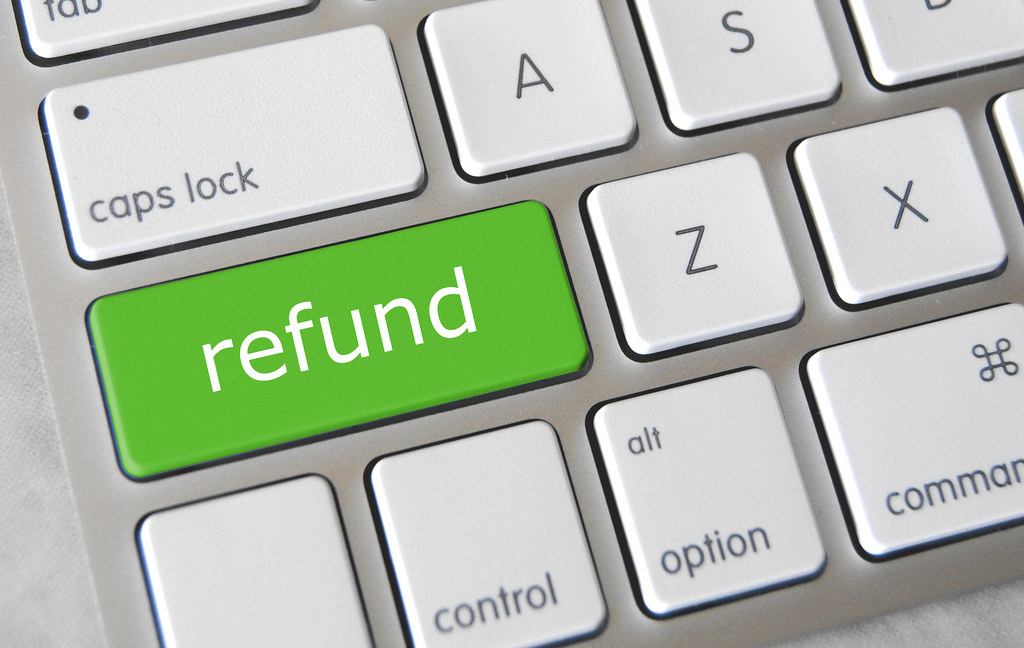 Last summer, the Government announced how it was going to go about refunding the £17million in Tribunal fees taken from Claimants.

How is it going? Not great according to the Lord Chancellor’s update to the House of Commons Justice Committee.

Points of interest include:

You don’t need a solicitor to ask for your refund. Full details of how to do it yourself (for free) here.