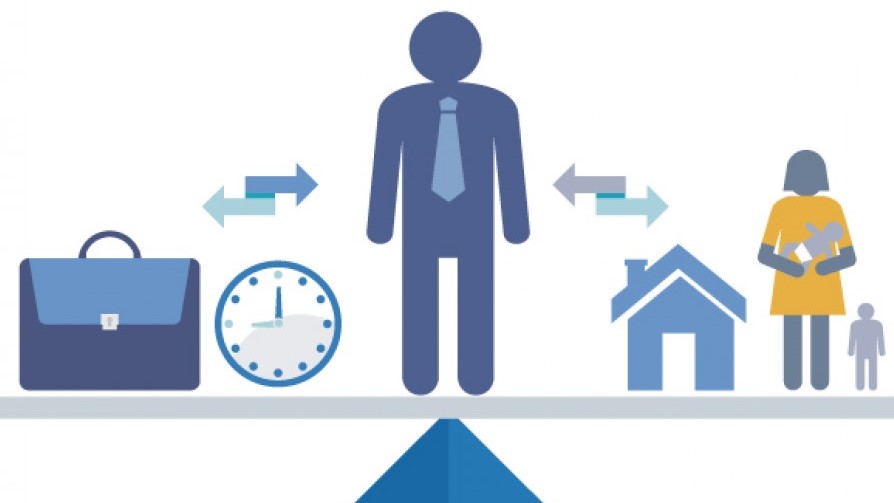 Remember the case of Ali v Capita Customer Management Ltd…Mr Ali claimed it was discriminatory of Capita not to pay men enhanced shared parental pay when women received enhanced maternity pay. You can read the summary here. Basically, he lost at the Employment Appeal Tribunal. Unhappy with the decision, Mr Ali appealed. The case has just been decided by the Court of Appeal.

The Court of Appeal decided it was not discriminatory. Why?

The law gives “special treatment afforded to a woman in connection with pregnancy or childbirth“. this exception is wide enough to include enhanced maternity pay.

Men on parental leave and women on maternity leave are therefore not in comparable positions for the purposes of Equality Act 2010…so the direct discrimination claim failed.

A  difference in shared parental leave pay between men and enhanced maternity pay for women should be characterised as an equal pay claim.

The Equality Act 2010, however, provides that the sex equality clause implied into contracts of employment does not apply where discrimination is specifically excluded. Special treatment for women is permitted in connection with pregnancy or childbirth

For the same reasons as direct discrimination, that is wide enough to include enhanced maternity pay. As a result, there is no claim for equal pay.

Could there have been indirect discrimination? No.

The end result is that all of the Claimants’ grounds of appeal were dismissed.

You can read the Court of Appeal judgement here.