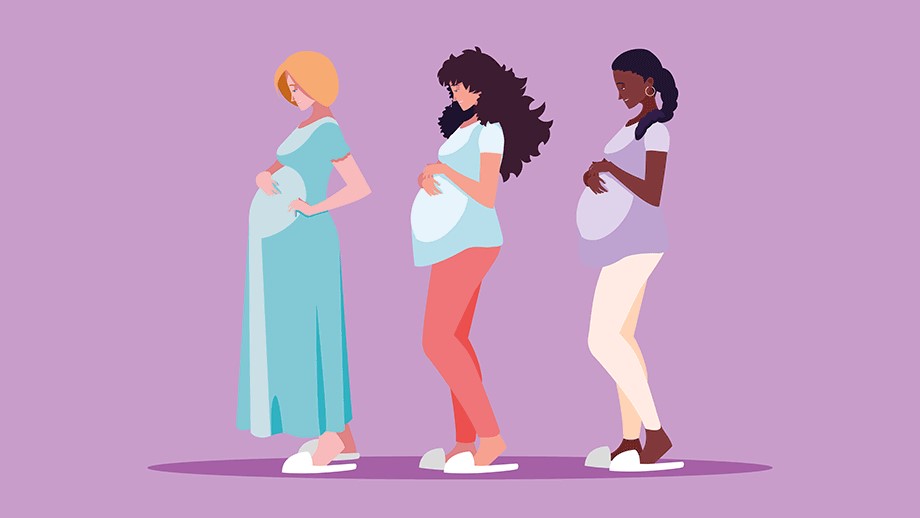 In the case of Prosser v Community Gateway Association Ltd, the Employment Tribunal had to decide if a pregnant woman, engaged under a zero hours contract, was discriminated against after she was sent home for health and safety reasons and wasn’t allowed to return for several months.

Ms Prosser began working for the Respondent in June 2019 as a ‘worker’ and was on a zero-hour contract. She was not obliged to carry out work, and only took on shifts when she wanted to.

On 13 March 2020, Ms Prosser informed the Respondent she was pregnant. On 17 March 2020, she attended work but was sent home by the Respondent due to their fears about pregnant women contracting Covid. She was not told how long she would be required to be off work.

The Respondent subsequently carried out risk assessments, however Ms Prosser was angry that she had not been paid for work that she should have carried out in April had she not been pregnant. The Respondent later paid her for these. They also paid for shifts she would have worked in May, June, and July when they excluded her from work. In August, Ms Prosser returned to work.

Ms Prosser brought a claim for direct pregnancy and maternity discrimination and victimisation.

The tribunal dismissed Ms Prosser’s claims, finding that she had not suffered unfavourable treatment, but the Respondent had taken positive steps to protect her, by preventing her from working in an environment where she was vulnerable, and by carrying out risk assessments.

If you have employees who are pregnant, you have a duty to carry out risk assessments and prevent or remove any risks to mother and baby. If you are unable to do this, you should seek to find alternative work for the employee or see if any working conditions can be amended to ensure that the environment is safe.