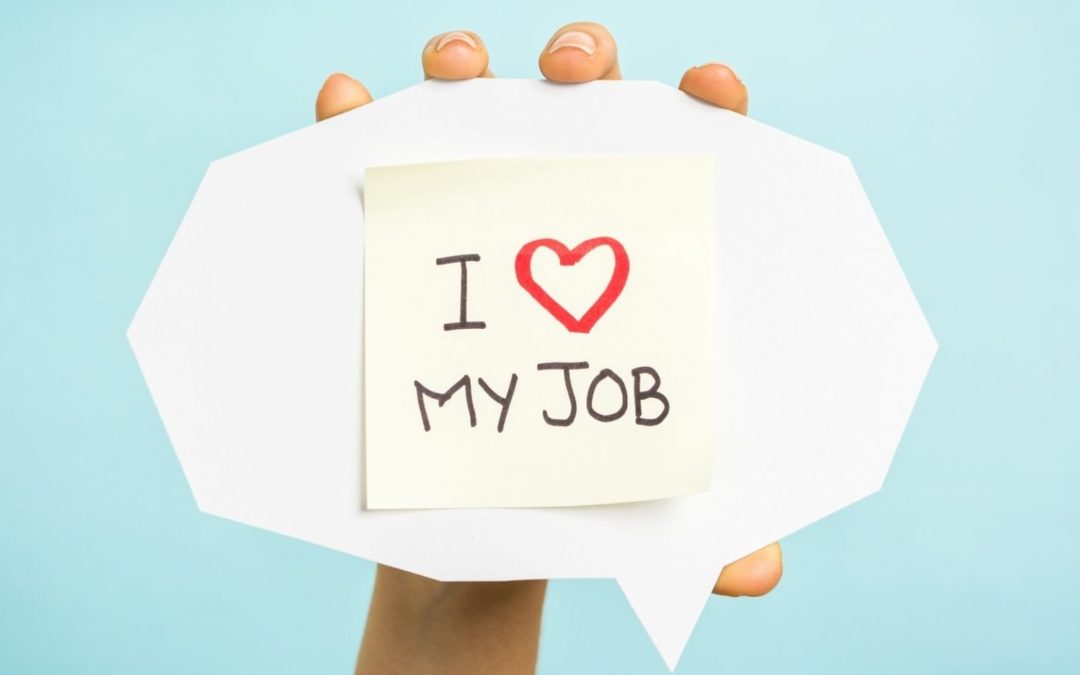 There have been many satisfaction surveys and reports extolling the benefits to companies of prioritising a supportive an effective working environment for their employees.

According to Glassdoor, some companies are consistently ranked amongst the lowest for employee satisfaction.

Despite being one of the biggest names in international business outsourcing and professional services, Capita’s present and past employees seem to believe that the company is poorly run. Top reasons for dissatisfaction amongst workers include a perceived  ‘black hole’ at senior management level, and the chances for career progression being dependant on ‘being one of the manager’s favourites’.

A former employee of over ten years recently gave the company a two-star review on Glassdoor, stating:

“Lots of ideas floating around in management that never ever change because it’s embedded in their company to have too many processes and have leaders who bully their way to the top. In my first week as an executive, I was reprimanded by the EO  and bullied by my line manager. Horrendous company and they treat their employees with no respect.”

You can read Capita’s reviews here.

Reports of poor working conditions have apparently been commonplace  for many years in JD Sports, and according to many employees, the environment  hasn’t changed enough. Workers have identified long working hours across the entire business and hard work with low pay as key contributions to poor wellness.

“Extremely poor pay; if under 21 you get paid just £5 an hour. If you are 16, it is £4.79, which is basically modern-day slavery considering the rude customers and the busy day you have. Management would not help out at all.”

In 2017, several media outlets reported what they called a ‘staff meltdown’ at The Financial Ombudsman – citing 34 ‘one-star’ Glassdoor reviews and numerous complaints over the CEO as key issues. Things do not seem to have changed enough however, as the company still regularly receives poor reviews.

“Most important fact is they don’t treat colleagues equally even if they talk about equality and diversity. The biggest impediment created by the senior management is they closed an extremely successful and stable department and set up a new department, which is now a big failure. Yet they don’t want to admit their mistake and are getting rid of old staff. Their decision has always been erratic with no definite plan of action. They created a toxic environment.”

You can read The Financial Ombudsman reviews here.

Fashion giant Laura Ashley has long been identified as a brand with morale issues.

“Unrealistic, mostly unattainable targets causing store morale to drop. Constantly pushing credit to each and every customer £5 – £5,000 spends. Poor communication from regional managers. Quality of products is going down and down. Pay is awful in comparison to the likes of John Lewis, M&S and other competitors. Lack of paid over time but still expected to do it every week!”

You can read reviews of Laura Ashley here.

Despite the overall approval rating of the CEO  scoring much higher than others on the list at 58%, Malmesbury based Dyson has a consistent issue with dissatisfied employees. Workers identified senior management applying favouritism to promotions and a poor work/life balance as key reasons for dissatisfaction.

“Poor direction, terrible leadership, systems and processes. Drudging through poor organisational structure, unprofessional work practice, opinionated old ways of working is the unspoken format. Middle management is holding the place together with little support and motivation. Dyson is slowing down. Terrible transparency in most areas, large teams producing little. Growth and ambition have taken over from innovation, quality and really great products.”

You can read Dyson’s reviews here.

As with all satisfaction surveys, bear in mind people are more likely to complain than be neutral or provide a positive response. You can see how (un)lucky you are compared with other employees on the Glassdoor website.