Restrictive covenants on the way out? 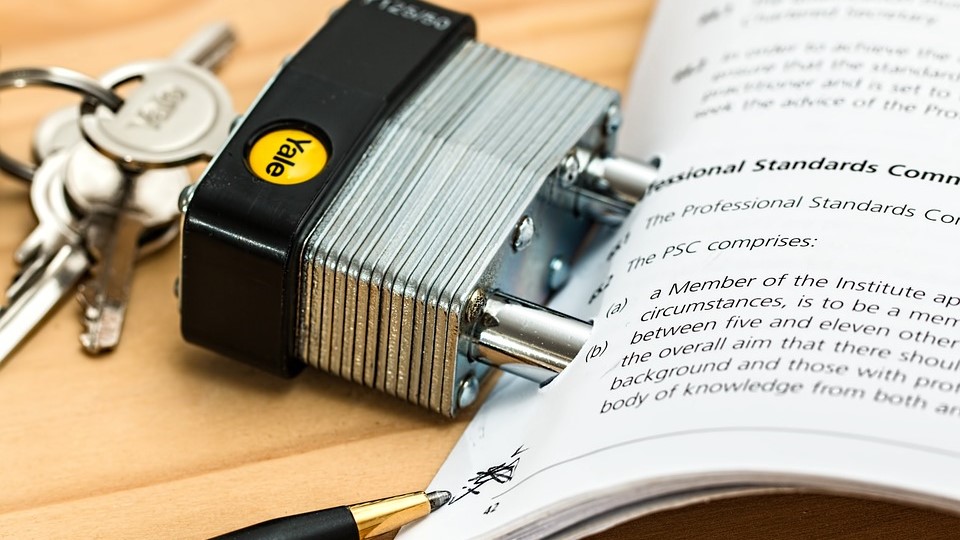 The government has announced a  new consultation on measures to reform post-termination non-compete clauses (restrictive covenants) in employment contracts.

In 2016, following a ‘call for evidence’ on the use and impact of the restrictions, the Government decided they were a valuable and necessary tool for employers to protect their business interests and so, it was not necessary to take any further action.

The Government is revisiting the use of non-compete clauses, as part of efforts to allow individuals to start new businesses and find work following the COVID-19 pandemic.

Whilst the proposals focus on the use of non-compete clauses, which restrict an individual’s opportunity to work for or establish a competing business, the consultation also considers whether the law needs to address other post-termination provisions such as non-solicitation and non-dealing clauses.

Key proposals set out in the consultation paper are:

Making post-termination non-compete clauses in employment contracts only enforceable where the employer compensates the employee for the duration of the clause. This is the position in Germany, France and Italy.

It is thought this would discourage the widespread and sometimes inappropriate use of non-compete clauses by employers and limit their use only where necessary for a particular role. It would also likely reduce the volume of litigation around the enforcement of the restrictions. The consultation is seeking views on the appropriate level of compensation, set as a percentage of the ex-employee’s average weekly earnings. It also seeks views on whether employers should have the option of waiving the non-compete clause early.

Requiring employers to disclose the terms of a non-compete terms in writing before they enter into the employment relationship. A failure to do so would make the clause unenforceable. It is not clear how the Government intends this to work in practice, since contractual non-compete clauses are set out in writing in the employment contract anyway. It would perhaps mean a form of clear, plain terms at the point of making an offer of employment.

As an alternative to compensation for the duration of a non-compete clause, the Government is considering whether to prohibit the use of such clauses in employment contracts altogether. They consider that this would provide greater certainty for all parties and have a positive effect on innovation and competition, but also recognise that consideration would need to be given to whether any exemptions should apply.

The consultation closes on 26 February 2021.