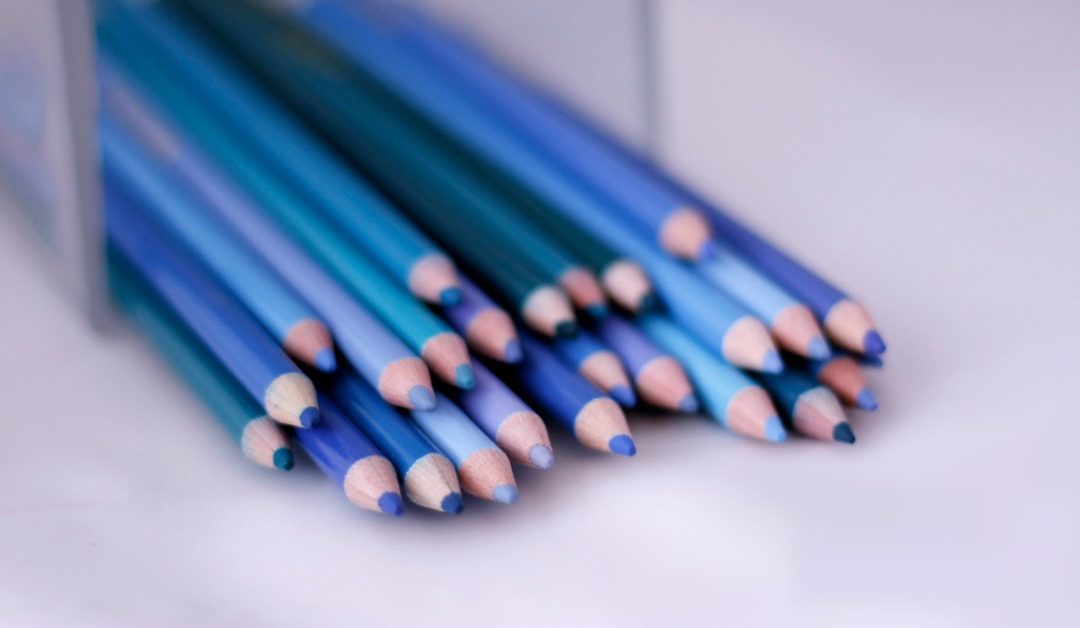 Employment contracts – especially those for senior managers or staff in a customer facing role will often include restrictive covenants – clauses which aim to prevent what the employee can and can’t do once their employment comes to an end.

Restrictive covenants can discourage an employee working for a competitor, poaching staff and clients or from using sensitive information such as commercial contacts and client details.

If the employee then goes on to try to harm your business, you can enforce the restriction in court – provided the restriction was not an unreasonable restraint of trade. There are often disputes as to what is reasonable.

If a clause is  onerous and unreasonable, it isn’t  generally enforceable.  However, it is possible to rescue the situation. This was addressed in the Supreme Court decision of Tillman v Egon Zehnder Ltd

On leaving her employment with an executive search firm, Ms Tillman sought to free herself from a  six-month restriction on her competing with the business. She argued the clause preventing her from being interested in a competitor business had the effect of restraining her from even holding any shareholding in a competitor and was thus an unreasonable restraint of trade.

Whilst the Supreme Court agreed with that construction of the clause, it held that the words ‘or interested’ could be removed from the offending clause in order to remove the unreasonable effect… and as a result make  enforceable the remainder of the clause.

The “blue pencil test”. This test dates back to the 1898 case of Nordenfelt v Maxim Nordenfelt Guns and Ammunition Co Limited. In this case, the House of Lords held that the court has the power to remove (or strike through with a blue pencil) portions of a contractual clause that are unenforceable. This leaves the remaining part of the clause intact.

The Supreme Court reversed the Court of Appeal authority which had been law for 99 years.

The following two factors will always be critical:

1.   Applying the of the blue pencil test – there can only be removal of words if upon removal there would then be no need to add to or to modify what remains; and

2.   Removal should not generate any major change in the overall effect of all the post-employment restraints in the contract.