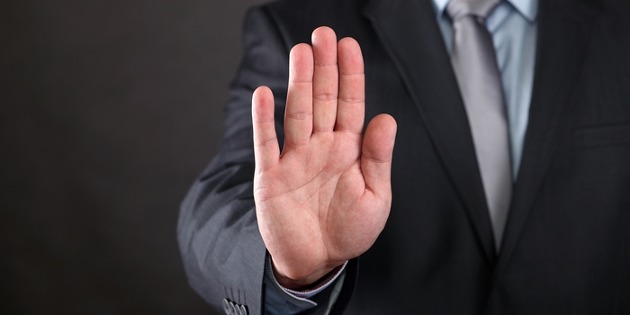 Can an unfairly dismissed employee insist they get their job back? Can an employer refuse to reinstate when ordered by the Tribunal?

Not in the case of Mackenzie v The University of Cambridge.

Dr Mackenzie was unfairly dismissed from her position as a lecturer in the Law Faculty. The University conceded liability. Dr Mackenzie had a choice whether to seek a compensatory award or an order to reinstate or re-engage.

The University refused on the grounds that it would not be practicable to have Dr Mackenzie back. The Tribunal rejected that argument. It held that although there had indeed been an irretrievable breakdown in the Claimant’s relationship with a senior colleague there was no breakdown in the relationship of mutual trust and confidence between herself and the University more generally, which continued (and indeed continued) to employ her services on a self-employed basis.

There was in impasse. Dr Mackenzie wanted to return to work, the University refused to have her back.

A re-engagement order is part of a system for unfair dismissal that only an Employment Tribunal can deal with. In these circumstances, the Tribunal must make a mandatory ‘additional award’ of between 26 and 52 weeks’ pay. No other remedy is available – the Court could not order the University to re-engage her as Dr Mackenzie had hoped.