Redundancy – a pool of one 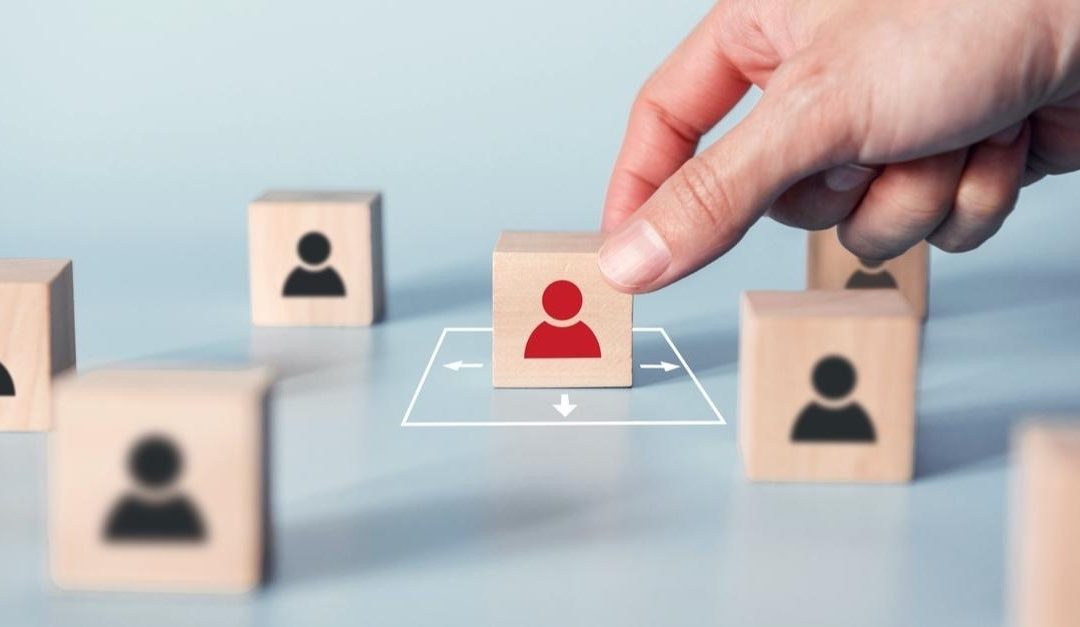 The leading case is  Halpin v Sandpiper Books Ltd (EAT/0171/11). Here,  the pool was a UK employee who had been posted to China. The employer decided to outsource its China operation and make that employee redundant.  That was an obvious ‘pool of one’ because Mr Halpin was the only employee who worked in China; there was nobody else who could sensibly be selected for redundancy.

How to Tribunals view a ‘pool of one’?

Tribunals use a ‘range of reasonable responses’ test to decide whether it was reasonable for the employer limit the sie of the pool to a single employee.

In the case of Wrexham Golf Co Ltd v Ingham (EAT/0190/12), a golf club employed 12 people, including Mr Ingham, the sole bar steward.  The golf club decided to remove the bar steward role and get others to cover bar duties.

It decided that as Mr Ingham was the bar steward and his role was disappearing, he would be in a pool  of one – and so the Club didn’t think about any sort of selection process or whether it should choose another member of staff to be dismissed instead.

The Employment Tribunal said the dismissal was unfair because the Club’s failed to at least consider a wider pool.  The Employment Appeal Tribunal disagreed –  having one employee in the pool was a reasonable decision and the Employment Tribunal was wrong to pick another ‘reasonable’ option. There may be other reasonable approaches an employer could take – but that is not to say the Golf Club’s way was unfair merely because they chose one method over another.  It is  not a Tribunal’s role to say a different selection process might have been fairer.  The Tribunal’s role is to say whether the pool the employer actually used was fair.

Are there risks in using a ‘pool of one’?

Tribunals can be persuaded limiting the pool to a singular employee was a device to target and dismiss a particular employee.  There have been a number of cases where a Tribunal has decided such a small pool was unreasonable. If it is not  clear that the employee is genuinely doing an exclusive role, use a wider pool.  It covers you, and is safer.

Using a wider pool is unsettling for other employees – especially if you know they’re going to score well and won’t be selected for redundancy. It is more time consuming too.

That’s a valid commercial consideration, as long as you realise you’re increasing the chance of a tribunal finding the dismissal is unfair.The disadvantage  is that you’re at higher risk of losing an unfair dismissal claim.  The advantage is it avoids upsetting the rest of the workforce and reduces management and consultation time.