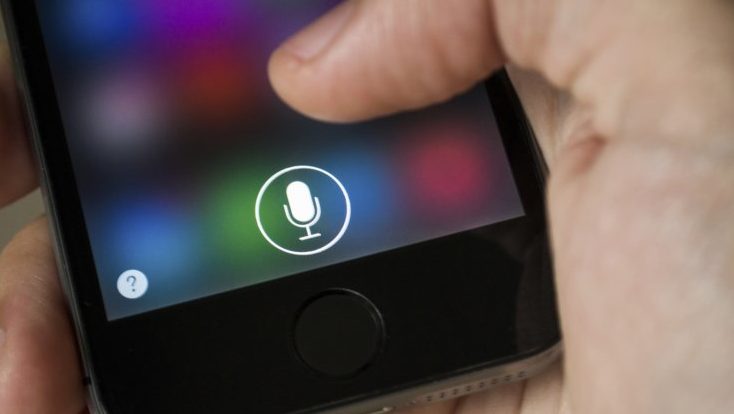 Employees doing things that they shouldn’t with mobile phones isn’t uncommon. This includes making a covert recording of a meeting without permission.

Cases of the covert recording of a disciplinary hearing regularly come before Employment Tribunals.

A disciplinary hearing should only be recorded by one party if the other party agrees to it – but that does not stop it being done in secret or from being presented in Employment Tribunals as evidence.

A recent case involved Mr Fleming. He secretly recorded the deliberations of the disciplinary panel when he had been asked to leave the room whilst they held discussions. He claimed he had inadvertently left his phone in the room recording.

“the Trust are understandably rather sceptical about that”

The Claimant listened to the recording shortly afterwards and took the decision based on what he heard that he would no longer participate in the internal process.

Mr Fleming was dismissed some days after the hearing. He claimed that he was dismissed unfairly and wanted to rely on his recording of the deliberations. The Employment Judge in the Tribunal would not admit the evidence, saying that it was legally privileged. Mr Fleming appealed on this point to the Employment Appeal Tribunal.

Mr Fleming said that he had inadvertently left his phone in the room recording during the disciplinary panel’s deliberations. During the deliberations, the panel members phoned their solicitors for advice. The EAT ruled that recordings of those phone calls and the discussions of the legal advice were legally privileged. However, the other discussions between panel members were not.

We can help reduce the risk of a Tribunal claim. You can read more about dismissing an employee or the grievance and disciplinary process.