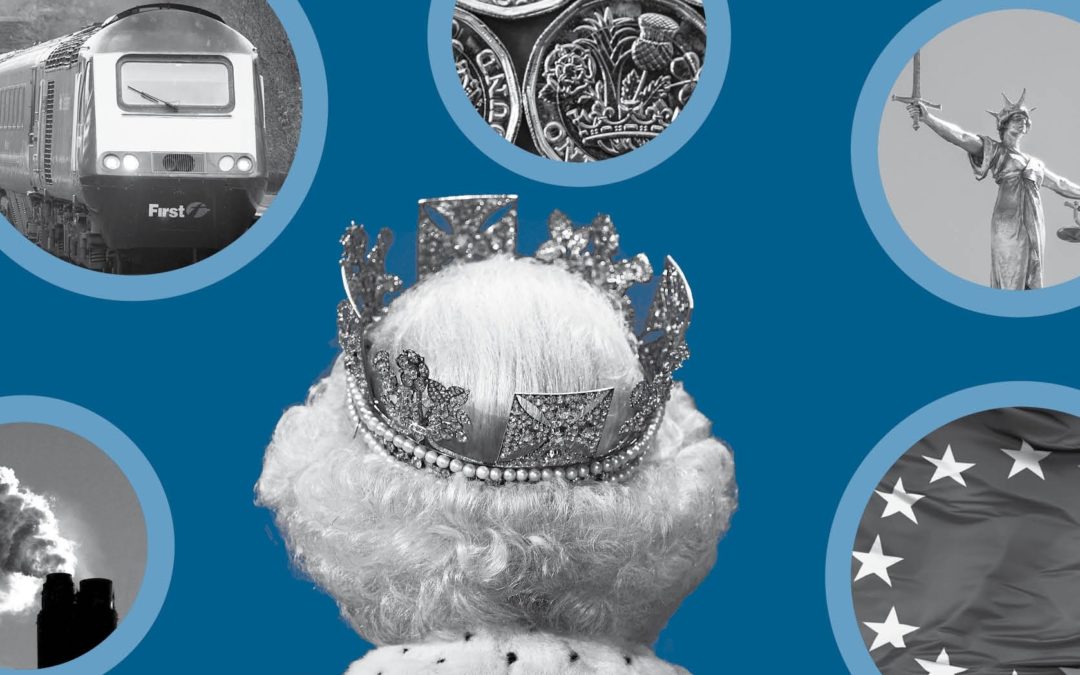 The Queen’s Speech at the opening of Parliament set out details of new employment law legislation that the Government intends to carry over and introduce in the next Parliamentary session.

What’s in store for employment law?

The main elements of the Bill include:

Plans will be brought forward to increase the National Living Wage. According to the background briefing notes, this will reach around a projected £10.50 per hour in 2024. However, it is conditional upon what state the economy is in.

The Government also plans to extend the National Living Wage – which currently only  applies to people over the age of 25, to those aged 21 and over within 5 years.

The Government will publish a ‘National Strategy for Disabled People’ in 2020.  It will bring forward detailed proposals in light of feedback to its “health is everyone’s business” consultation. These will include measures to encourage employers to play their role in retaining disabled people and people with health conditions in the workplace.

The Government has stated its intention to reduce the disability employment gap and to reach the existing goal of an increase of one million disabled people in work between 2017 and 2027.

Legislation will be brought forward to reduce the disruption caused by rail strikes, ensuring that the public is not disproportionately affected by strike action, while preserving rail workers’ right to strike.

Minimum Service Agreements (MSAs) will set out the minimum service pattern to be provided during rail strikes, and the minimum number and nature of staff who shall work to provide that service. A strike against a rail employer will be unlawful if there is no MSA in place or if the MSA is breached.

Despite comments by Sajid Javid, Chancellor of the Exchequer, during the election campaign that he would like to review IR35, there is no mention of IR35 in the Queen’s Speech.

Further detail is set out in the background briefing notes.