Positive drug tests – should you dismiss? 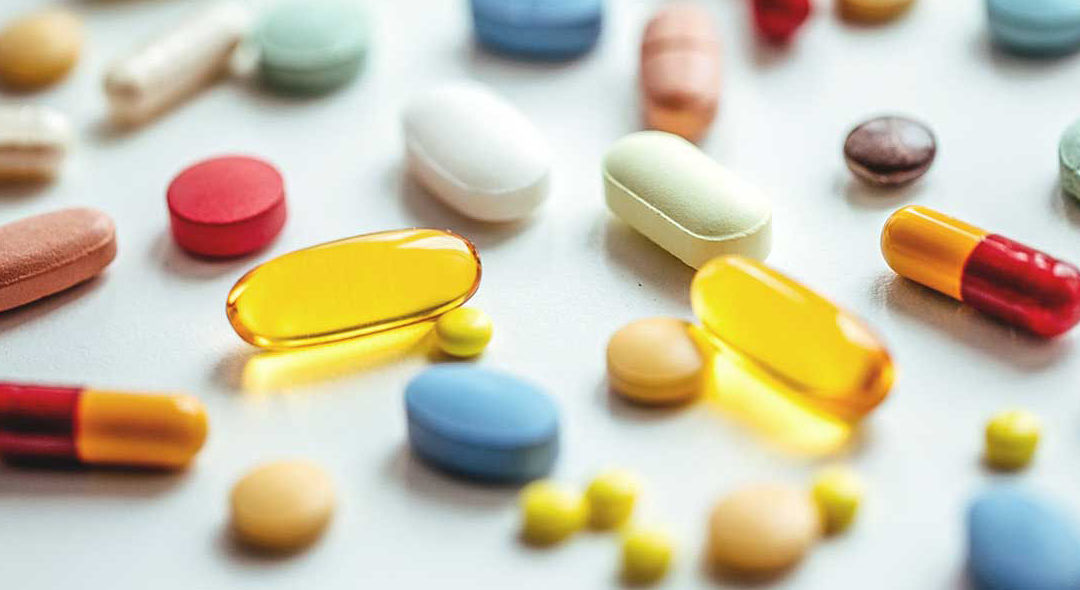 For obvious reasons there is a sharp increase in employees failing alcohol and drug tests during the festive period.

Employers have a duty of care under the Health and Safety at Work etc Act 1974 to provide,  a safe place of work and safe systems of work for their staff. So, if an employer knowingly allows a member of staff under the influence of alcohol or drugs into the workplace who goes on to injure or puts other staff at risk of harm, the employer could be prosecuted.

How common is it for employees to return to work after enjoying themselves a little too much? Data on the subject is scarce but a report by the Health and Safety Executive found that 29% of those under 30 had reported drug use in the previous year. Alcohol alone is estimated to cause between 8 – 14 million lost working days in the UK every year.

It is easy to see why drug and alcohol policies are becoming more popular with employers. However, disciplining or dismissing staff for testing positive for drugs and alcohol is not without risk.

How easy is it to make an expensive mistake?

This case recently made national and local news. Mr Ball was a 61 year old bus driver with 21 years’ unblemished record before he was dismissed when he tested positive for cocaine.

As part of his defence at the disciplinary hearing, Mr Ball argued that the bank notes he handled when taking a fare could be contaminated with cocaine and may have been to blame for him failing a drugs test. He would routinely lick his fingers to help separate the notes.

To try to prove his innocence, Mr Ball provided a hair follicle test which showed no traces of cocaine in his system. The bus company ignored the test as it had not been done by their testers.

The Tribunal were critical the employer. A reasonable employer should have considered accepting the alternative test and in light of his good service for the company, a reasonable employer should have re-tested him. The closed-minded decision making at the disciplinary hearing  along with the belief that dismissing after a positive test was black and white, was critical to the finding of unfair dismissal.

What would a reasonable employer do? The Employment Tribunal found that simply smelling of alcohol would not amount to gross misconduct in the absence of evidence of an adverse effect on someone’s  ability to do their job.

The key point in the above two cases is the difference between testing positive for drink/drugs and actually being unfit to perform your duties. Employers should ensure that they do not jump to conclusions before all of the facts are ascertained.

Ms O’Flynn was a customer care assistant for Airlinks the Airport Coach Company Ltd. Following a failed drugs test, she admitted taking cannabis on a weekend whilst off duty,

She sought to persuade the Employment Appeal Tribunal that that such testing went against her right to a private and family life under Article 8 of the Human Rights Act 1998. This was a very interesting argument.

Whilst the Human Right’s Act wasn’t in place when the alleged offence took place, the Tribunal did go on to comment, that any employment policy should not interfere with an employee’s private rights. To date there has not been a successful appeal on this point. It is likely an employer would have the right to apply policies that interfere with employees’ private rights, however such interference must be justifiable.

What should you be doing now?

For those employers who have already have policies, the above cases should be a hard lesson to consider before making a decision to dismiss.

What does this mean for your business?

Not every business requires a drug and alcohol policy. Historically, only businesses where safety is seen as a priority, such as in factories where heavy machinery is operated, job roles where driving is involved or where public safety is at stake.

We have experience of advising companies of all sizes on drug and alcohol policies. If you wish to discuss if they are right for your business, call us for free on 08000 614 631