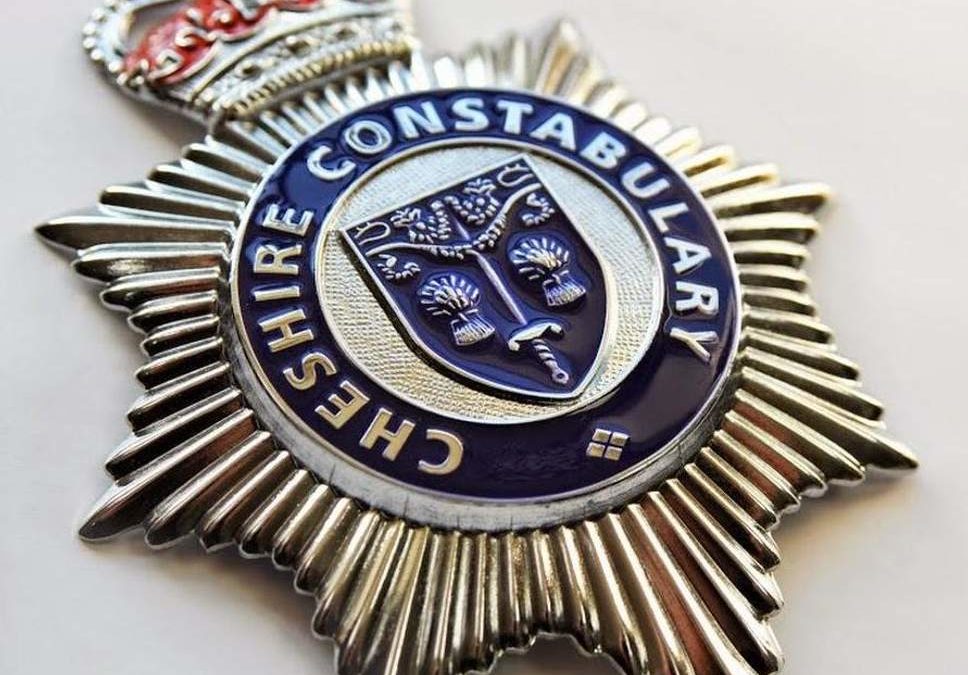 A police force accused of rejecting a potential recruit because he is a white heterosexual male has been found guilty of discrimination in a landmark Employment Tribunal case.

In 2017 Matthew Furlong applied to join Cheshire Police. When he was told at the interview “it was refreshing to meet someone as well prepared as yourself” and that he “could not have done any more”, he was hopeful he would make it to the next stage in the recruitment process. He was later told he had lost out to other candidates.

At a four day hearing in Liverpool, the  Employment Tribunal found Cheshire Police had discriminated against the 25-year-old on the grounds of sexual orientation, race and sex. It ruled that the constabulary used positive action – where employers take steps to boost the diversity of their workforce – in a discriminatory way.

“Whilst positive action can be used to ensure greater diversity, it should only be applied to distinguish between candidates who were all equally well qualified for a role.”

The force’s claim it had seen 127 candidates who were equally suitable for the role of police constable was judged a “fallacy”. Further, they applied an artificially low threshold  where candidates were assigned only a pass or fail rather than any kind of score before being put forward for possible recruitment – was deemed an inadequate way to assess them.

Cheshire Police was among a number of forces criticised in 2015 for having no black officers, but has since taken steps to improve opportunities for  black, Asian and minority ethnic candidates.

The case has been adjourned until later this year for a hearing to determine the amount of compensation. A spokesman for Cheshire Police said: “We have been notified of the outcome of the tribunal and will review the findings over the coming days.”

You can read more about rights not to be discriminated against, here.