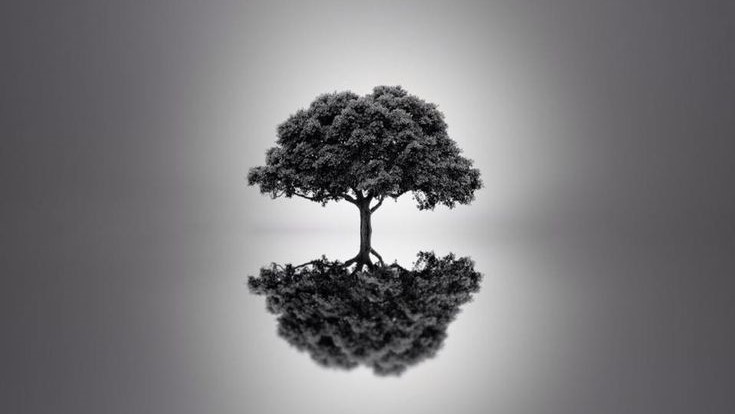 As employment lawyers, we come across allegations of discrimination every day. Occasionally, the alleged discrimination is on the grounds of the employee’s belief. These can be someone’s religion or philosophy.

Occasionally, what someone believes in is surprising. Can an employee be discriminated against on grounds of philosophical belief where the employee is the only person to have that belief?

No – in the case of Ms Gray in her claim against Mullberry.

Ms Gray refused to sign a standard contract which assigned copyright in her work to her employer, fearing it would give them ownership over a novel and screenplay she was writing. She was eventually dismissed.

She claimed her belief in the sanctity of copyright law was a philosophical belief and as such, was a protected characteristic under s10(2) of the Equality Act 2010 and was discriminated against because of it.

The Employment Appeal Tribunal (“EAT”) had to consider whether a belief in “the statutory human or moral right to own the copyright and moral rights of her own creative works and output” amounted to a philosophical belief.  It applied a test used in previous cases. To qualify, the belief must:

After considering the above, the EAT held that the tribunal was entitled to conclude that the belief lacked sufficient cogency to qualify under the Equality Act 2010.

Permission has been granted to appeal to the Court of Appeal.