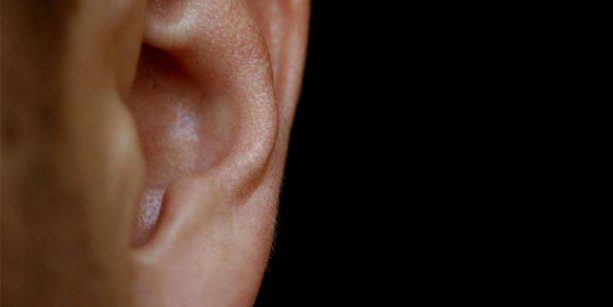 In Chief Constable of Norfolk v Coffey 2017 the Employment Appeal Tribunal (EAT) had to consider whether it would be direct disability discrimination if a non-disabled job applicant was rejected because the employer perceived a condition could become a disability in future.

The Claimant was a police officer. She had a degree of hearing loss that would have usually disqualified her from recruitment with the police. However, she was accepted onto the force after completing a “function test”. She later applied to be transferred to the Norfolk Police force, but her transfer was rejected because her hearing was just below the required standard. The decision was based on concerns that she might end up on restricted duties should her hearing deteriorate further.

The Employment Appeal Tribunal found that Ms Coffey’s transfer request was rejected based on the perception that she would be disabled at some point in the future and that this amounted to direct discrimination. The EAT held that it would leave a significant gap in the protection offered by the Equality Act:

“if an employer, wrongly perceiving that an employee’s impairment might well progress to the point where it affected his work substantially, could they dismiss him in advance to avoid any duty to make allowances or adjustments.”

You can read more about disability discrimination, equality and discrimination in the workplace or our next seminar for employers.