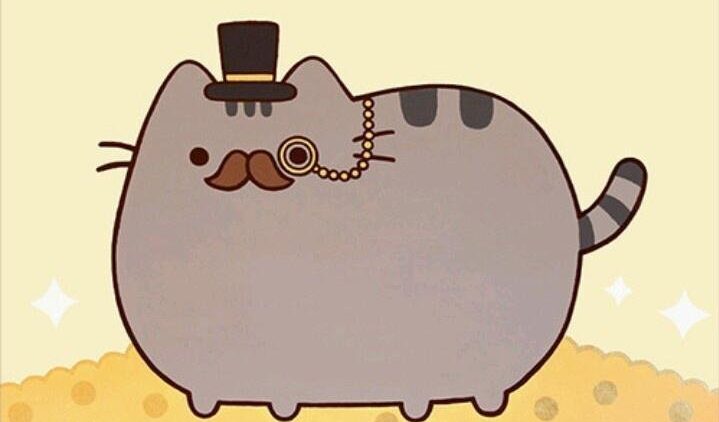 By early afternoon on 4th January, an average FTSE 100 Chief Executive will have already been paid more than what a typical UK worker earns in pay in an entire year, according to research from the High Pay Centre and the CIPD.

The average full-time worker in the UK earns a gross annual salary of £29,574, but a FTSE 100 CEO on an average pay packet of £3.9 million only needs to work until 1pm on Friday 4 January 2019 to earn the same amount. As a result, today has been nicknamed ‘Fat Cat Friday’.

Peter Cheese, Chief Executive of the CIPD, has warned that there is still far too great a gap between top earners and the rest of the workforce. He explained:

“Excessive pay packages awarded by remuneration committees represent a significant failure in corporate governance and perpetuate the idea of a ‘superstar’ business leader when business is a collective endeavour and reward should be shared more fairly. This imbalance does nothing to help heal the many social and economic divides facing the country.”

In comparison, the latest National Minimum Wage levels have been revised: