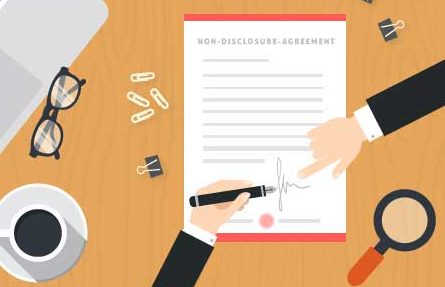 New proposals to prevent employers from using non-disclosure agreements to gag employees have been put forward.

The plans, to be included in a consultation, could lead to new legislation that would prevent non-disclosure agreements (NDAs) being used to prevent victims reporting serious wrongdoing.

Ministers felt compelled to act following a number if high-profile cases where NDAs have been used by some employers to conceal allegations of sexual harassment, threats and racism. Sir Philip Green, chairman of the Arcadia Group, recently used NDAs in an attempt to stop several former employees from speaking out about the allegations.

The proposals would involve clarifying the law that confidentiality clauses cannot prevent people from speaking to the police and reporting a crime, and access to independent legal advice so a worker appreciates what they are signing.

Whilst NDAs arguably have a place, they can be misused – such as attempting to prevent a worker from blowing the whistle to the police or a regulator –  despite the fact that the right can never be curtailed. Through an NDA or settlement agreement, employers could insist that a worker is unable to discuss an issue with other people or organisations, such as the police, a doctor or a therapist.

NDAs can leave victims afraid to report an incident or speak out about their experiences, leaving others exposed to similar situations, and putting the public, colleagues, or other businesses at risk.

“Many businesses use non-disclosure agreements and other confidentiality agreements for legitimate business reasons, such as to protect confidential information.

What is completely unacceptable is the misuse of these agreements to silence victims, and there is increasing evidence that this is becoming more widespread. Our new proposals will help to tackle this problem by making it clear in law that victims cannot be prevented from speaking to the police or reporting a crime and clarifying their rights.”

The announcement coincided with the news that the founder and chief executive of fashion chain Ted Baker, Ray Kelvin, has resigned following allegations of misconduct, including “forced hugging”. Kelvin had been on a voluntary leave of absence since December following the allegations.