No requirement that workers rest on the seventh day 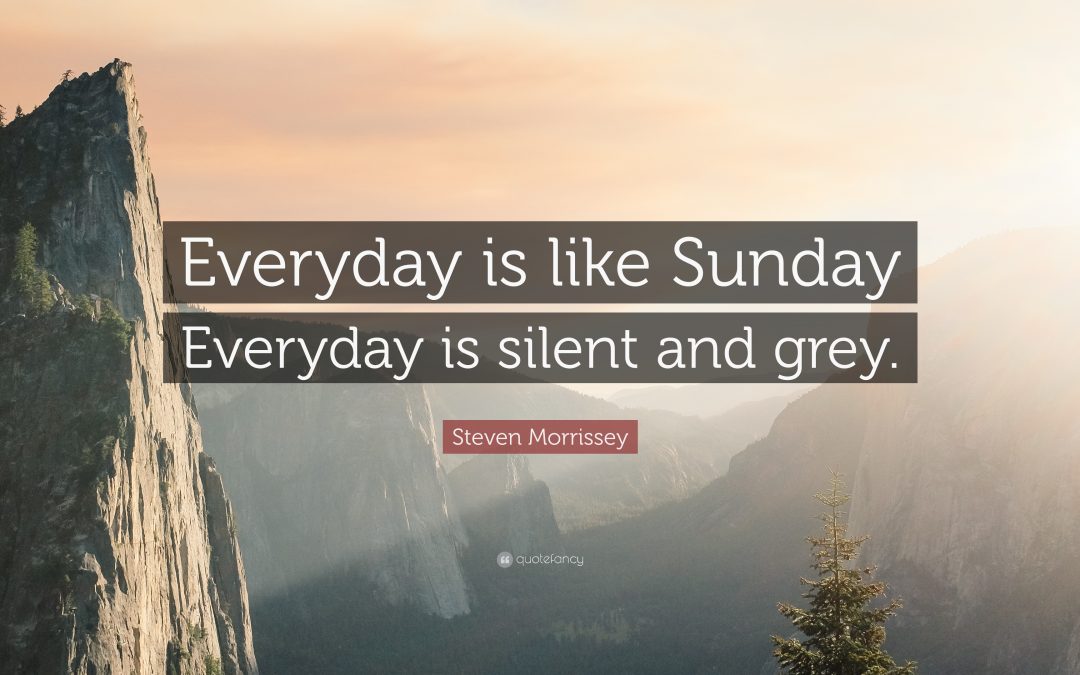 We all need a rest day from work.

In addition to a daily rest break of 11 hours, each worker is entitled as a minimum to an uninterrupted rest break of at least 24 hours in every seven-day reference period (or, in English – a whole day off each week).

Mr Maio Marques da Rosa worked at a casino which was open 364 days per year. He had a roster which meant he sometimes worked seven consecutive days. Hmm. Spot the problem here?

When he was made redundant, he brought a claim that he had been denied his weekly rest period. His case eventually made its way up to the ECJ.

Must the weekly rest period be granted at the latest on the seventh day after six consecutive working days, or is it for the employer to choose?

The Advocate General and ECJ decided that so long as the worker get 24 hours uninterrupted rest in each seven-day period, it doesn’t matter where in those seven days the day off falls. There is nothing wrong with having one rest day at the end of the week – and then have another rest period at the start of the next week.

The UK is a little different – its 2 days over a 2-week period so we could end up doing 20 consecutive days.

Before scheduling a rota that requires workers to work for nearly three weeks without a day off, employers should consider whether the work pattern would be safe or healthy for their workers. Even if it is permissible under the Working Time Regulations, there may be a risk in all the circumstances of constructive dismissal claims, or breaches of the employer’s duty to employees under the Health and Safety at Work etc Act 1974.