Firm must pay £400k over unlawful inducements to employees 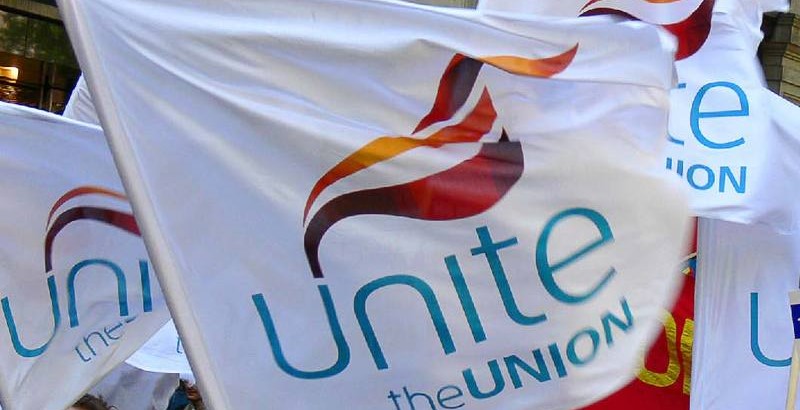 An electrical firm has been ordered to pay a total of £418,000 to 56 of its employees after making unlawful inducements to them to change the terms of their employment contracts.

The employees were all members of Unite, which was recognised as their union for the purposes of collective bargaining.

The employer, Kostal UK, had offered a 2% increase in basic pay plus an extra 2% for those earning less than £20,000. It also proposed a Christmas bonus in return for a reduction in sick pay for new starters, a reduction in Sunday overtime and changes to break times.

The offer was rejected in a ballot of union members, so Kostal wrote to each employee, outlining the proposed deal and telling them that the bonus would not be paid if they did not agree to the changes.

The union took legal action saying the offer contravened the law relating to collective bargaining. It said the 1992 Trade Union and Labour Relations (Consolidation) Act prohibits employers from offering ‘inducements’ to employees to give up some their collective bargaining rights.

Kostal claimed it wasn’t trying to get employees to opt out of collective bargaining. It merely wanted to inform them that they risked losing their Christmas bonus.

The case went to the Employment Appeal Tribunal (EAT), which ruled against the company because the offer would result in some of the terms of employment being determined by agreement with individual employees rather than collectively.

However, the EAT pointed out that each case of this kind would have to be determined by the specific facts involved. The law did not give unions a veto over changes to terms and conditions.

It said: “If collective bargaining breaks down, to the extent that the employer has a proper purpose for making offers directly to workers, there is nothing to prevent such offers being made.

“What the legislation seeks to prevent is an employer going over the heads of the union with direct offers to workers, in order to achieve the result that one or more terms will not be determined by collective agreement with the union if offers are accepted.”

Please contact us if you would like more information about the issues raised in this article or any aspect of employment law.