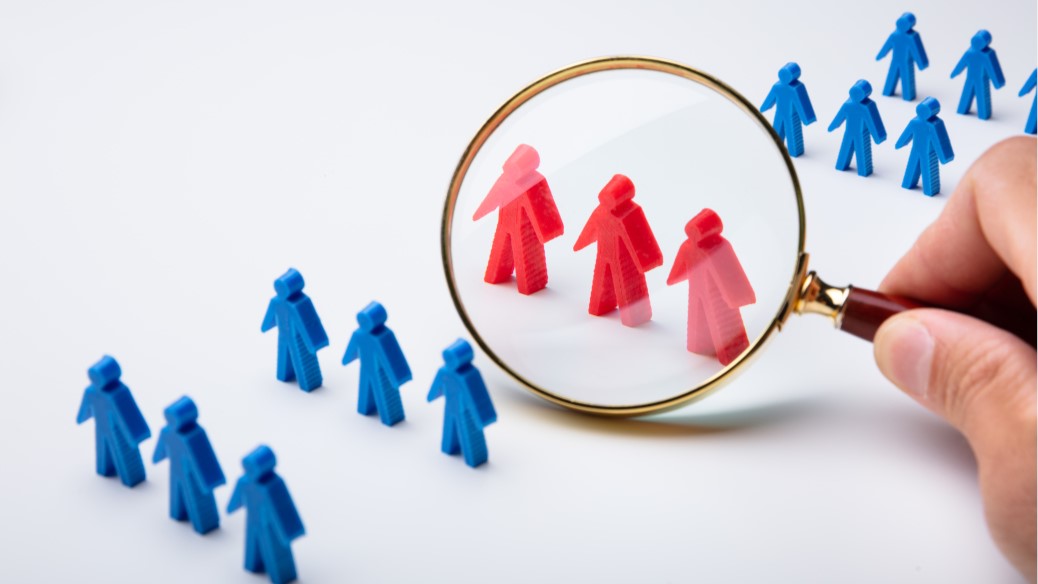 The Government has responded to its 2018 consultation on employment status… but has decided against law reform. Instead, it has published new guidance to help improve clarity around employment status.

In 2018, the Government accepted the Taylor Review’s conclusion that the tests for employment status are unclear and uncertain – something almost every employment law practitioner had been saying for years.

The Government has now issued its long-awaited response to the consultation: