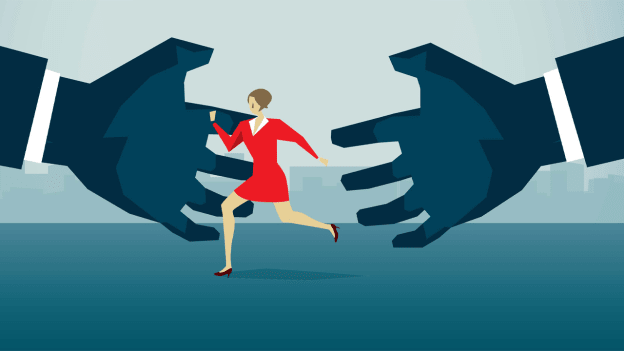 The UK Government has confirmed that it will introduce a new duty on employers to pro-actively prevent sexual harassment following its recent response to the 2019 Consultation on sexual harassment in the workplace.

This development is not surprising in light of its response to a consultation on sexual harassment in the workplace, the rising importance of the issue and the increased scrutiny  employers are being put under

As always,  the devil is in the detail, and at this stage, employment lawyers have little to go on. The Government has stated that the new obligation will be introduced when parliamentary time allows. In the meantime, a summary of the key points from the response is set out below.  These are:

Duty to prevent sexual harassment in the workplace

There will be a new proactive duty on employers to prevent sexual harassment, which will sit alongside the existing protection for individuals under the Equality Act 2010. The Government’s hope is that this will lead to employers taking positive steps to prevent workplace harassment and promote an inclusive working environment.

It is expected that the trigger for a claim under the new duty will be the occurrence of a specific incident of harassment. The current “reasonable steps” defence, which allows an employer to escape liability where an individual employee’s actions amount to discrimination or harassment, is likely to apply in relation to the new duty.

Recent case law has confirmed that the reasonable steps defence is relatively difficult for employers to raise: if there are additional steps that could reasonably have been taken to prevent the harassment complained of, but were not taken, then the defence will fail.

There is no helpful list of steps for employers to work from, but an employment tribunal would generally expect an employer to have at least introduced an equality and anti-harassment policy and effective staff training.

Employers may recall the previous third-party harassment regime, under which protection for employees arose after two previous incidents of harassment by a third party (such as a client). Although this was repealed in 2013, the Government has suggested that this protection will be reintroduced, although it is yet to clarify if at least one prior incident of harassment will be required before the employer’s duty to prevent the harassment is triggered. In any case, the reasonable steps defence will also apply.

The Government intends to “look closely” at extending the time limit for bringing all Equality Act claims (including discrimination, harassment and victimisation) brought in the employment tribunal, from the current three months to six months as a possible solution to address the difficulty for victims who may be dealing with trauma in the early months following the event.

The Government’s response clarifies that there will be no extension of protection  to volunteers and interns. The conclusion in relation to interns is that many will already be protected under the category of workers. As regards volunteers, the perception is that this could result in undesirable consequences (such as an undue administrative burden) for the charity sector.

There is as yet no fixed timetable for when these changes will become law but it is possible that draft legislation will be produced in the coming weeks.

What can employers do now?

In the meantime, employers should consider whether they are complying with their duties which are already law, such as the requirement to take reasonable steps to prevent discrimination and harassment.

You can read more here.