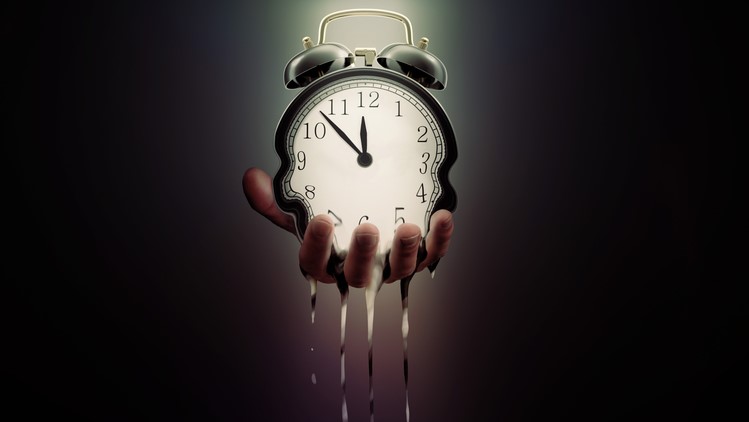 Recent reports have suggested the Employment Tribunal system has a backlog of around 45,000 claims. Claims are taking much longer to be heard by an Employment Judge – several of our larger cases are still likely to only be heard in 2022.

Those who have had the misfortune of being involved in an Employment Tribunal claim will be aware that before lodging a claim, any potential claimant is required to notify Acas and receive a certificate to confirm they have completed the Early Conciliation process. Ideally, Acas will help the parties reach a resolution to avoid claim being issued. Early Conciliation usually lasts for up to four weeks – with a possible extension if the parties are close to an agreement.

Unfortunately, Acas are incredibly busy and our experience is that the parties have not been notified until the four week period has almost expired. Hardly ideal.

To give to sides more chance of reaching a resolution,  on 1 December 2020, the rules of procedure for ACAS Early Conciliation (EC) were amended:

What does this mean for employers?

The new six week period should hopefully allow the parties more time to resolve the dispute pre-litigation and avoid a potentially expensive and time consuming claim.

Hopefully it will allow for a little more time to encourage parties to engage in early settlement and therefore ease the burden on the Employment Tribunals.

There are a number of key practical steps that employers can take in order to get the most out of the six-week early conciliation period, including: