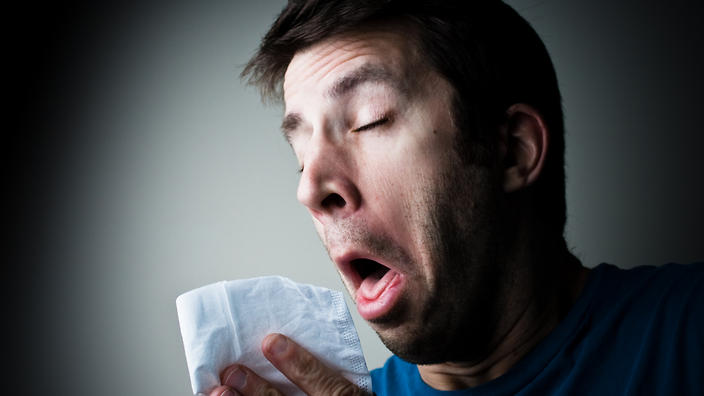 Employers are seeing more staff turning up to work while ill, according to a report from the Chartered Institute of Personnel and Development (CIPD).

It surveyed more than 1,000 employers this year and found that 86% had seen employees attending work while ill.

The CIPD also found high numbers of staff willing to work while on holiday. Despite the disturbing figures, only a minority of organisations are taking steps to challenge these unhealthy workplace practices.

“The survey shines a light on the shocking scale of presenteeism and leaveism we have in the UK, as people feel under even more pressure at work. Increasingly the threats to well-being in the modern workplace are psychological rather than physical, and yet too few organisations are discouraging unhealthy workplace practices and tackling stress, which is strongly linked to health conditions such as anxiety and depression.”

Official guidance, published earlier this year, suggested that employers should give staff places to rest at work to help boost productivity. Public Health England said that downtime at work can help employees switch off and get better quality sleep at night.

Experts suggest that millions of pounds are lost owing to absenteeism, and presenteeism – when employees are at work but not operating at optimum levels.