Can the menopause be a disability? 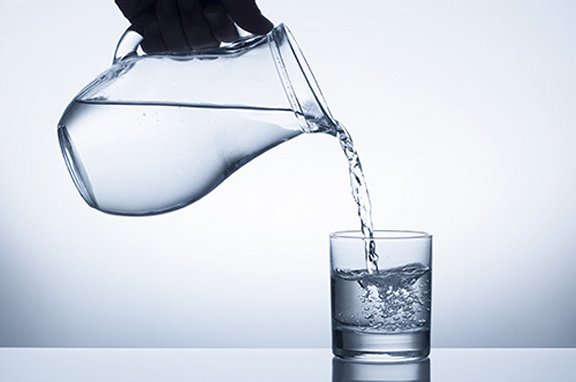 Can the menopause be a disability? The symptoms of it can be – in certain circumstances.

Ms Davies worked for the Scottish Courts and Tribunal Service and had been suffering from extensive medical problems related to the menopause. She was prescribed medication which she needed to dissolve in water.

After returning to her table from an adjournment, she noticed that her water jug was empty. She could not remember if it had contained her medication, and became concerned that two men in the public area of the court were drinking her water and the medication. Ms Davies informed the men of this, one of whom “launched into a rant” as a result.

A health and safety investigation was launched and it was later determined that the water didn’t contain the medication. Nevertheless, Ms Davies was dismissed for gross misconduct as a result. Her employer claimed she knowingly misled the two men and had failed to follow its “values and behaviours” code

She brought a claim against her employer.

The tribunal found that Ms Davies had been unfairly dismissed, and her dismissal was because of something arising in consequence of her disability. She was awarded £19,000 including £5,000 for injury to feelings for disability discrimination, and was also given her job back.

The menopause does not of itself amount to a disability but the physiological or physical consequences of going through it can do.

There is no discussion in the judgement around the circumstances in which someone suffering from medical problems as a result of the menopause will be disabled.

To meet the definition in the Equality Act, the symptoms must have a “substantial and long-term adverse effect on the ability to carry out normal day-to-day activities”.

You can read the full decision here.