Male voice choir changes its name rather than admit women 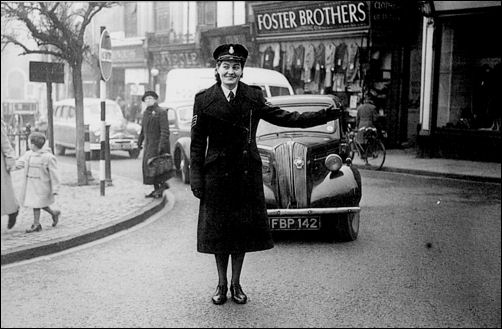 A Derbyshire Constabulary Male Voice Choir has been forced to change its name and disassociate itself from the force because it has refused to let women join.

The choir has been singing and helping raise hundreds of thousands of pounds for charity since 1956.

But the 62-year-old choir is in trouble with Chief Constable Peter Goodman:

“We are an equal opportunities employer and we are committed to having an organisation where there are no enclaves where people from different backgrounds cannot go. We need to represent our communities in every aspect of our public presence. Having a male voice choir representing the organisation is incompatible with this, especially as there are no members of the choir who are employed by or who volunteer with us.”

From June, it will be renamed the Derbyshire Community Male Voice Choir. Gone too will be the police uniforms that members have worn for performances – originally worn by police officers in the 1960s to 1980s – which will be replaced with new costumes.

Chairman Kevin Griffiths said: “We are very good at what we do, and to undertake such a change would have required the recruitment of up to 50 new female members with a host of associated costs. We felt that to attempt such a change would have destroyed the choir and felt it was better to sever our association with the constabulary and continue the good work we do under a new name.”