Is vegetarianism a protected characteristic? 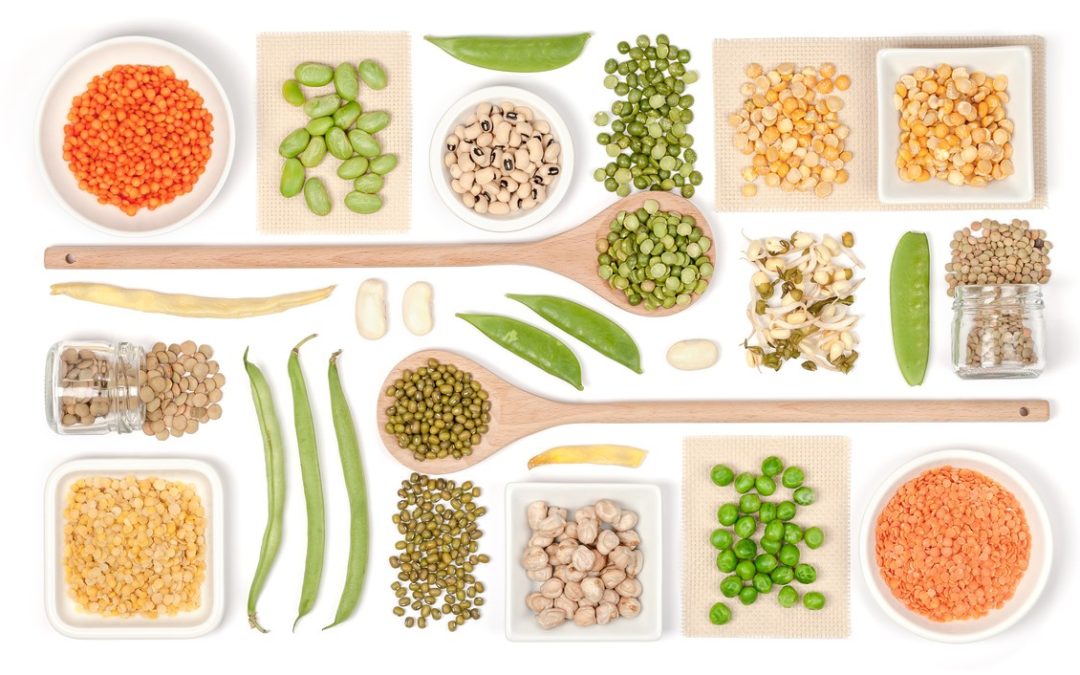 Is vegetarianism a protected characteristic under the Equality Act 2010?

An Employment Tribunal was recently asked in Conisbee v Crossley Farms Limited & Others to consider whether vegetarianism was a “philosophical belief” and so a protected characteristic under the Equality Act 2010.

Facts of the case

Mr Conisbee was a waiter who worked for Crossley Farms Limited. While at work, a colleague made a derogatory remark towards him for being vegetarian. Several weeks after the incident, Mr Conisbee resigned and raised a claim for discrimination against his employer and four individuals.

At a preliminary hearing, Mr Conisbee argued that vegetarianism satisfied the test for being a philosophical belief.

The Tribunal had to consider whether vegetarianism qualified. The test includes:

The tribunal accepted that the Claimant was a vegetarian and had a genuine belief in vegetarianism and animal welfare. However, it held that vegetarianism is not capable of amounting to a philosophical belief under the Equality Act 2010. It is not enough merely to have an opinion based on logic.

The Tribunal decision will not carry weight in other Tribunals – it doesn’t set a precedent so it is quite possible another Tribunal could come to a completely different conclusion.

The Tribunal distinguished between vegetarianism and veganism. The Tribunal suggested that veganism would be more likely to be protected as the belief held by each vegan is fundamentally the same i.e. their practice concerns animal welfare and environmental concerns.

Later this month a different tribunal will rule on whether ethical veganism is capable of being protected as a philosophical belief.