Is Uber dodging the minimum wage? 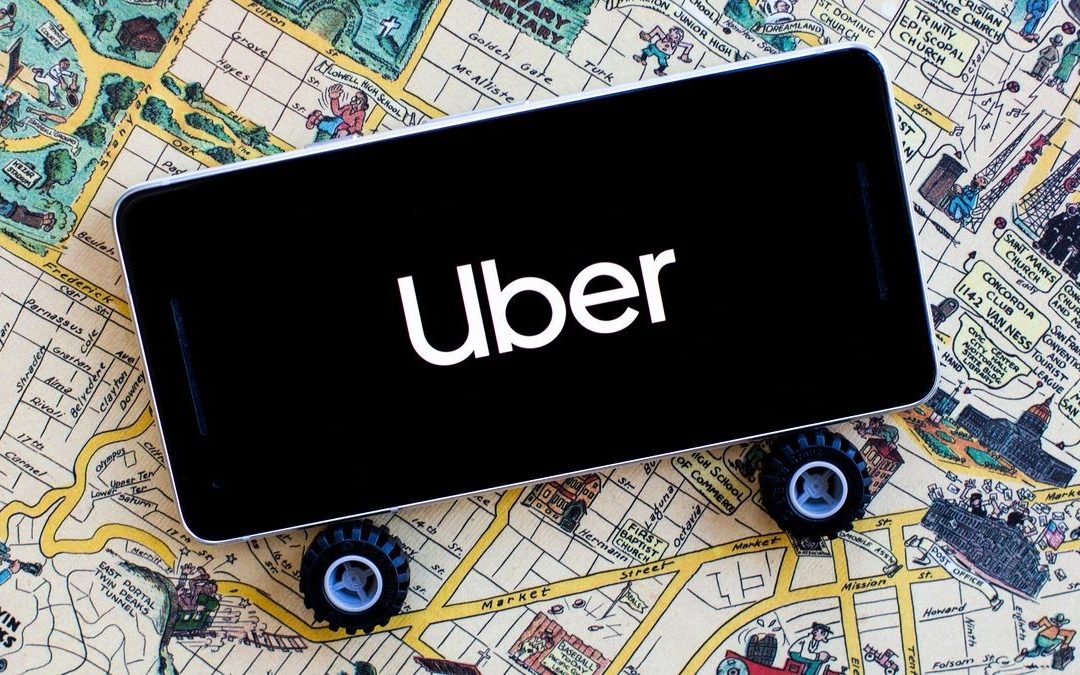 On 19 February, after a 5-year legal dispute, the Supreme Court made a ruling that Uber drivers should be classed as workers.

Their decision was based on 5 key points:

1. The drivers are not entitled to charge any more for the rides than Uber allows them to; they are not allowed to set their own prices.

2. The drivers and their passengers, before using the app, are required to agree to a standard set of terms and conditions provided by Uber.

3. The drivers are subject to control in two ways: They do not have full control over their rides, and there is a ratings system after the ride which is used as a performance indicator.

4. Although the drivers provide their own cars, the type is vetted by Uber and the technology the drivers used to carry out their work is fully controlled by Uber.

5. There is restricted communication between passenger and driver. Invoicing and organisation of rides is all done by Uber.

Today, Uber confirmed that its drivers would earn at least the National Minimum/ National Living Wage (according to Government Guidance), be entitled to holiday pay equivalent to 12.07% of their earnings and have automatic enrolment into a workplace pension scheme. But does this go far enough?

Importantly, drivers will only be paid from the time they accept a trip request to the time the journey ends and expenses will be deducted from this amount. This is contrary to the Supreme Court ruling, where Lord Leggatt suggested that a driver’s working time should begin from the time a driver logs onto the app and accepts a trip. Otherwise, drivers could be logged into the app for 10 hours but only be paid for the 3 hours they have passengers. Uber’s response to this was that this prevented its drivers from having the freedom to work for other companies.

The unions disagree with this analysis, stating that Uber ensures they have multiple drivers on the road to ensure short waiting times for customers, but which actually results in a  lot of unprofitable time for drivers waiting for a trip to come through. James Farrar and Yaseen Aslam who brought the claim against Uber said that this approach could result in drivers being ‘short changed’ by up to 50%.

Uber’s new rules also only apply to its taxi drivers and not to its Uber Eats Couriers, who according to the Company will remain self-employed.

The judgment is bound to have an affect on the approximately 4.7 million people who work in the gig economy in the UK and for companies using a similar employment model who may now be questioning whether their workers will be entitled to those rights.

You can read the excellent article “Don’t be fooled, Uber is still dodging the minimum wage” by Kate Ewing in the Institute of Employment Rights.