Is a tendency to steal caused by PTSD a disability? 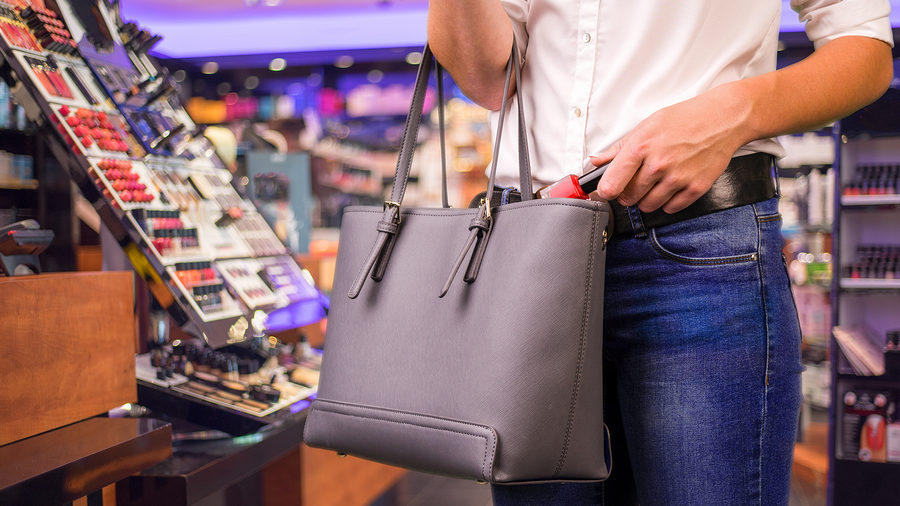 In the case of Wood v Durham County Council, the Employment Appeal Tribunal had to decide whether the dismissal of an employee for shoplifting, which was caused by PTSD a disability and unfair.

One day Mr Wood went to a branch of Boots and left without paying for four items in his bag. After being stopped by security staff, he signed an admission with the police, issued with a Penalty Notice for Disorder and a £90 fine. This ultimately led to his dismissal by the Council for criminal conduct outside the workplace.

Mr Wood brought claims for unfair dismissal, indirect disability discrimination, discrimination arising from disability and failure to make reasonable adjustments. He argued that his PTSD and associated amnesia caused him to suffer from memory loss, including forgetting to pay for items before leaving a shop

The Council accepted that his PTSD meant he was disabled under the Equality Act 2010 (the Act) but argued that a tendency to steal was an excluded condition which meant that it did not constitute an impairment under the Act.

The Tribunal decided that as the tendency to steal is expressly excluded, his claim would fail.

On appeal the EAT considered that the tribunal had directed itself properly on the authorities and had not erred in concluding, on the evidence, that a manifestation of the Claimant’s PTSD  and disassociate amnesia was a tendency to steal within the meaning of Regulation 4(1)(b), which meant the appeal could not succeed.

Various conditions are set out in the Regulations and are expressly stated not to be impairments. This means that they are not disabilities for the purposes of the Act. They include:

Although these conditions are excluded from protection under the Act, an impairment caused by any of them might amount to a protected disability. In Power v Panasonic [2003] the EAT held that depression caused by alcohol abuse was not prevented from being a disability.