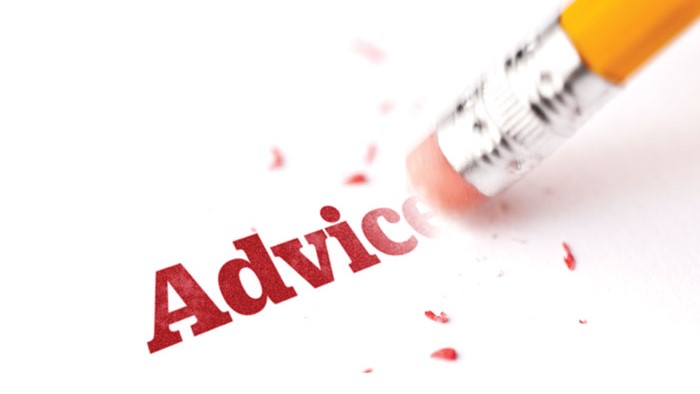 Will changing the conclusion in an investigation report for a disciplinary hearing make the dismissal unfair?

This was the issue the Employment Appeal Tribunal had to consider in Dronsfield v The University of Reading.

Dr Dronsfield was the subject of a disciplinary procedure which resulted in his dismissal.

The Tribunal heard that material in a draft investigation report was removed from the final version put before the disciplinary panel. These included conclusions the investigator had come to when considering the seriousness of Dr Dronsfield’s conduct.

The Tribunal  concluded that adopting that approach was not unfair and that Dr Dronsfield had been fairly dismissed. Dr Dronsfield appealed the decision.

The Employment Appeal Tribunal noted that drafts of a report would not normally be provided to the decision-maker responsible for the next stage of the disciplinary process. The decision of the Tribunal that it was not unreasonable or unfair for the investigator to act on advice that evaluative conclusions should not be included in the final report.

What can employers learn from this case?

We are running a free seminar for employers all about how to get a disciplinary investigation right and how to avoid costly and time-consuming mistakes.

You can find more details here.