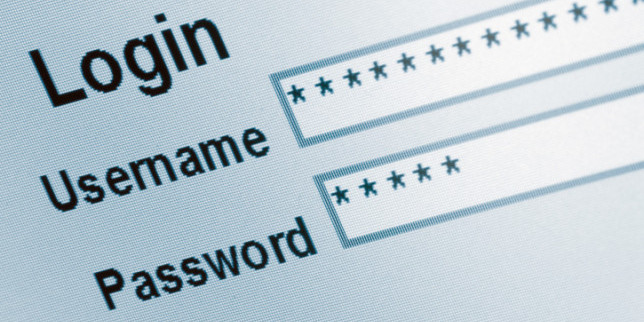 It isn’t uncommon to discover a disgruntled ex-worker was responsible for interference with their former employer’s IT system or social media accounts. Businesses take action and courts take a dim view of it and can award damages. However, it is not always the employee who has been misbehaving as was the case in Richmond v Selecta Systems Ltd.

In 2016, Mr Richmond was managed out of the company. He left on bad terms and brought various claims in the High Court when he suspected Selecta Systems had interfered with his online accounts. He alleged his personal email account, Apple iTunes account, LinkedIn account and WhatsApp account were no longer accessible to him and that Selecta Systems were responsible. There was a suspicion Mr Richmond had retained commercially sensitive information belonging to the company.

Although an employer is entitled to protect its business interests which might include by accessing someone’s online accounts to discover whether there was any company information on it and if necessary – delete it, Selecta had gone much further. The Company’s  Managing Director had gone as far as altering important security details of the accounts which ultimately led to the accounts being inaccessible to Mr Richmond – locking him out.

The High Court found the company owed Mr Richmond a duty of care and in this instance, that this duty had been breached.

The Court ruled in the favour of Mr Richmond and he was awarded £1,000 for the loss of access to his accounts. It was not however, an entirely good day for Mr Richmond. The Court ordered he pay the company over £20,000 in damages because he had not returned the company Mercedes car.