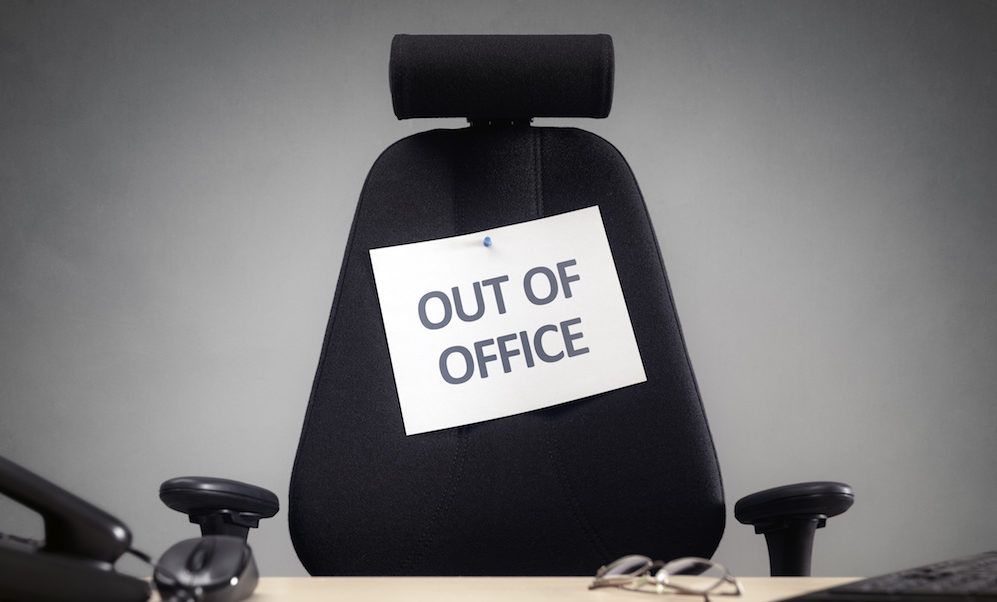 The recent case of Awan v ICTS UK Limited [2018] is a good illustration of what employers should – and shouldn’t do when it comes to ill health dismissals and long-term disability benefits schemes.

Mr Awan was a security guard with American Airlines and suffered from depression and as a result, was signed off on sick leave for two years. His employment contract stated that he was entitled to receive long-term disability payments under the disability benefits plan until either (i) return to work, (ii) retirement or (iii) death.

His employment contract did not refer to any insurance policy or state that the benefits depended on an insurer. In due course,  American Airlines outsourced the security provision to ICTS and the claimant’s employment contract transferred to them under TUPE. Mr Awan was subsequently dismissed by ICTS on the grounds of capability due to ill health.

The Employment Tribunal  found the dismissal was fair. There was no implied term in the contract preventing ICTS from terminating his employment while paying long-term disability benefits. The tribunal also held that Mr Awan’s dismissal was a proportionate means of achieving a legitimate aim and therefore there was no unlawful disability discrimination.

Mr Awan appealed to the Employment Appeal Tribunal which reversed the Tribunal’s decision. It held that on a proper construction of the contract, that to dismiss Mr Awan was contrary to the basic purpose of the long-term disability scheme.

It stated that the whole purpose of the scheme would be defeated if an employer could end an employee’s entitlement to long-term disability payments by dismissing him when they become unfit for work.

The Tribunal’s findings that there was no such implied term was wrong and meant that its decision could not stand; as questions of whether the dismissal was unfair and an act of discrimination arising from a disability needed to be reconsidered in light of the implied contractual term.

What does this mean for employers?

This case is a reminder for employers that terms can be implied into employment contracts and can even displace express terms.

This case also serves as an example that employers should handle the dismissal of employees who are entitled to long-term disability benefits with great care.

Simply rely on notice provisions in employment contracts which allow termination of the contract on notice. While this does not affect the right to terminate the contract for gross misconduct justifying summary dismissal, or repudiatory breach, it may prevent a termination where there will be a loss of disability benefits, or permit the consideration of an implied term that will not lawfully permit a termination on such basis.

You can read more about how to deal with sickness absence here.