How to get a dismissal wrong 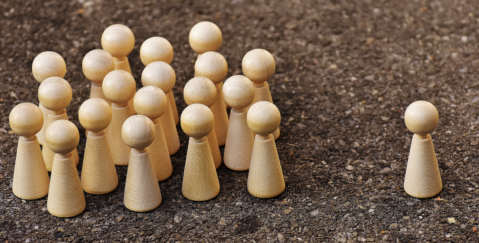 A recent case reminds employers to think carefully about how they deal with the dismissal of employees, even those with less than two years’ service.

Ms Otshudi worked for Base Childrenswear Ltd as an in-house photographer. After three months’ employment and without any consultation, she was told that she was being made redundant. She questioned whether this dismissal was due to her race, yet the manager, along with two other managers, reiterated that the reason was redundancy and not discrimination. She was told to take her belongings and leave.

Her grievance letter as well as an appeal against her dismissal were ignored. As a result of this, she began to suffer from depression.

Due to Ms Otshudi’s short service, she was not entitled to claim unfair dismissal, but she did bring forward claims for race discrimination. The tribunal agreed that her dismissal amounted to discrimination. She had been given a false reason for her dismissal; her employer claimed to be dismissing her due to redundancy, though it was later stated that she was dismissed for suspected theft. The tribunal inferred that a racial element had contributed to her dismissal.

Ms Otshudi was awarded damages of £16,000 for injury to feelings, personal injury and aggravated damages of £5,000 as a result of the employer’s conduct. In addition, there was a 25% uplift for failure of the employer to follow the ACAS code by not responding to her post-termination grievance.

Whilst the employer’s appeal to the Employment Appeal Tribunal was successful on the issue of the aggravated damages award, all their other appeals were dismissed.

What can employers learn?

Employers may believe that if an employee does not perform enough service to bring an unfair dismissal claim, they do not need to worry about how they terminate their contract. However, as this case has shown, employers do need to give clear and valid reasons for any dismissals, regardless of the length of service.