How to deliver dismissal news 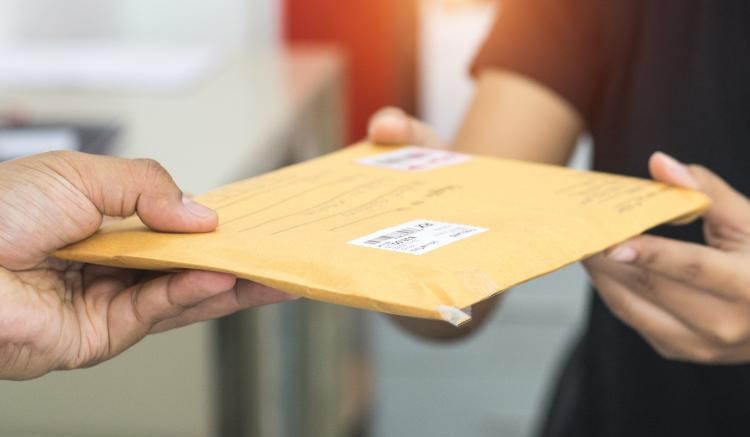 The Employment Tribunal case  of Sault v Empire Amusements & Cheeky Monkey’s Soft Play Centre acts as a useful reminder to employers to clearly communicate an employee’s dismissal and importantly, ensure they have evidence they have done so.

Ms Sault was absent from work through ill health for several weeks and had failed to keep in regular touch with the employer whilst off. The employer claimed they hand delivered a letter to Ms Sault’s home address explaining that if they did not hear from her within seven days, they would end her employment. There was no contact from Ms Sault and they claimed a second hand-delivered letter was left on 14th March 2020 telling the Claimant that she had been dismissed without notice.

On 23rd March 2020, Ms Sault sent the employer in a fit note. The Respondent acknowledged receipt and wrote to her explaining that she was not eligible for Statutory Sick Pay (SSP). The SSP1 form contains a section for the employer to explain why SSP could not be paid. The reason given the employer gave was  because Ms Sault’s earnings were too low to qualify. They did not tick the box to say she could not be paid because her employment had come to an end.

Ms Sault claimed that she never received the hand-delivered letters and was unaware of her dismissal until 4th July 2020 when she returned to work to be told by a manager that she had been dismissed and replaced.

The issue at the preliminary hearing was whether the claim was presented in time – that is, within three months (less one day) of the date of dismissal  and after allowing for the period of Acas Early Conciliation. Time limits are crucial.

The claim form itself was issued on 6 October 2020 and the Acas period of early conciliation started on 3rd September. The Acas certificate was issued on  25th September 2020. If  the effective date of termination (the date of dismissal) is the 14 March, the claim was presented outside of the primary 3 month time limit. If the effective date of termination is 4 July, the clam was presented within time.

Considering all the evidence the Employment Judge decided that the effective date of termination  was 4th July 2020 – the date she returned to work.  The employer had no evidence that their letters had been delivered.

What can employers learn from this?

Quite simply, always use recorded delivery, or email and ask for read receipts, but whatever you do, don’t hand deliver unless you’re going to get proof of actually having done it.