How not to deal with a flexible working request 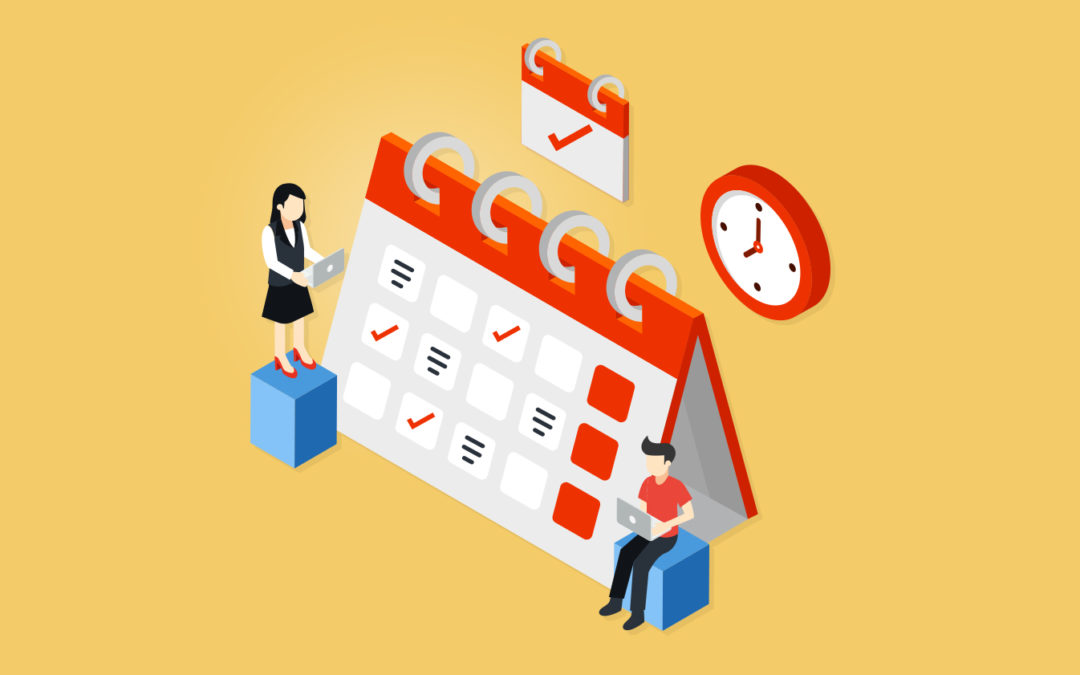 A recent Tribunal case has once again highlighted the importance of ensuring that flexible working requests – especially from women who have childcare responsibilities, are handled correctly and are given proper and appropriate consideration before they are rejected.

The recent tribunal case, Thompson v Scancrown Ltd t/a manors, at the Central Employment Tribunal supported a claim for indirect sex discrimination against Scancrown. The company was seen to refuse Mrs Thompson’s request following her return from maternity leave, on which she requested to work 4 days a week and to leave at 5pm, as opposed to 6pm, which was to enable her to collect her daughter from nursey.

What is the law?

When an employee makes a flexible working request, there are two aspects around the request which need to be given appropriate and thorough consideration.

Firstly, where the request is made through a formal statutory request, an employer must:

If an employer does not deal with the request on the grounds stated above, then an employee can potentially bring a claim ask request damages for:

There are an increasing number of claims – especially from women who have made a request to accommodate their added childcare responsibilities.

What happened in the case of Thompson v Scancrown Limited

Mrs Thompson was employed by Scancrown as a Sales Manager. Following a period of maternity leave, she made a flexible working request. Originally, she asked to reduce her hours from five to four days a week and to also leave at 5pm instead of 6pm so she could pick up her daughter from nursey on working days. Ultimately, her request was rejected with no alternative suggestions being put forward, and after a series of grievances and appeals, Mrs Thompson finally resigned.

Mrs Thompson brought a variety of claims against the employer. She was ultimately successful in her claim of indirect sex discrimination.

The Tribunal accepted the evidence brought by Mrs Thompson that despite a push to change social attitudes, it is still the case that mothers are more likely to carry primary responsibilities than fathers and as a group would therefore be disadvantaged by the requirement to work until 6pm.

Following from this, the Tribunal considered whether Mrs Thompson was at this disadvantage. The Tribunal accepted that the nursery closing at 6pm aligns with standard office hours, and a requirement to work until 6pm each day did indeed place the Claimant at a disadvantage, as she would not be able to get there in time. With regards to the four-day working, the Tribunal was not clear why this was wanted, for example due to the Claimant’s long commute (up to 2 hours per day) or the cost of nursery care, but the Tribunal accepted that the requirement did put her at a disadvantage also.

Finally, the Tribunal considered whether the requirement to work certain hours and days could be objectively justified. While it accepted Scancrown’s concerns about changing the make-up of a team that worked, in a time of commercial uncertainty, they did not follow the reasoning for holding that the difficulty of making adjustments to who did what in Mrs Thompson’s proposed solution was such that it convincingly outweighed the discriminatory impact on her. They didn’t get the balance right. They therefore concluded that Scancrown had not shown that the refusal of the proposed reduction of hours in work was proportionate to the real need of the business to maintain successful relations with customers.

As such, the indirect discrimination claim succeeded.

What can employers learn from the case?

In order to successfully defend an indirect sex discrimination claim following a flexible working request, employers need to give careful consideration to the request, which may involve a trial period or might allow the employee’s request to be accommodated in a modified form.

When an employer dismisses an application without giving it thorough consideration or suggesting alternatives to a flexible working request, they then risk facing a claim for discrimination which can be a costly mistake. As proved in this case, where the award for indirect sex discrimination was £185,000.